Volkswagen has unveiled the latest generation Beetle in Shanghai marking a new era in the iconic car’s 73 years history. 21.5 million Beetles have been sold since then.  A wide range of innovative optional equipment will also be available, ranging from Keyless Access through satellite navigation systems and a panoramic sunroof to bi-xenon headlights and LED daytime running lights – all of which are available for the first time on a Beetle. 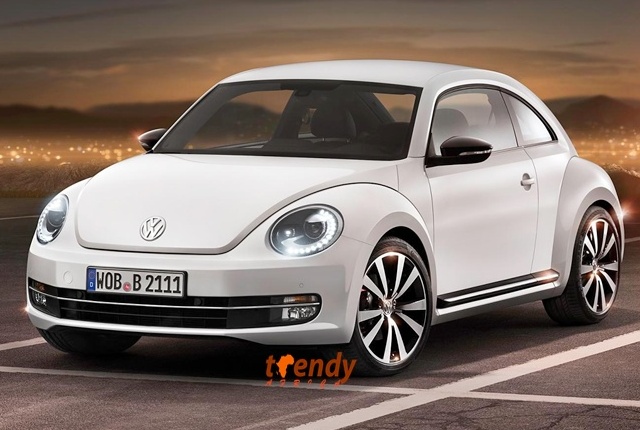 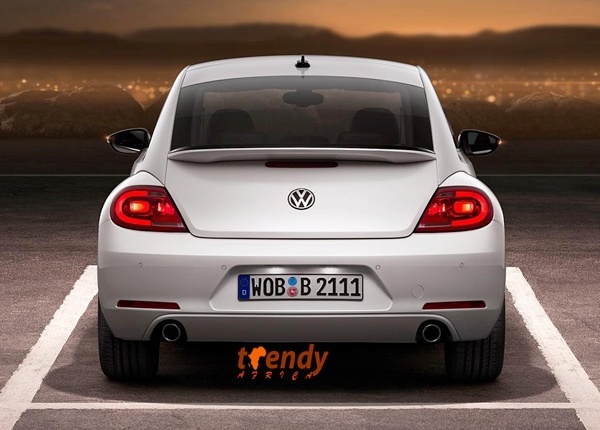 Safety equipment include a standard ESP and six airbags but also a laser-welded and galvanized body structure which has one of the highest torsional rigidity values in the segment. In addition the range-topping engine, the 2.0-litre 200 PS, will feature standard XDS electronic differential lock as fitted to the Golf GTI. 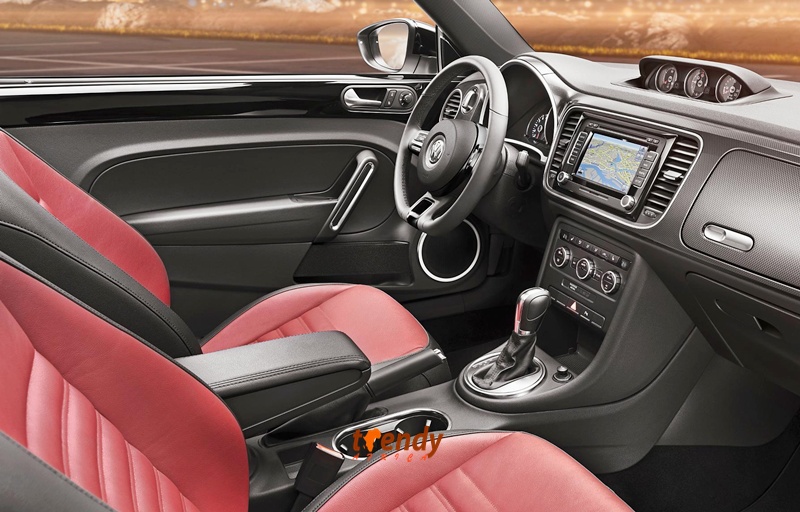