The African Film Festival is honored to have Nollywood’s darling Uche Jombo as host for its 2016 festival year. Uche will join Kenyan Hollywood actor, Benjamin A. Onyango in the inaugural presentation of The African Film Festival, 2016. Uche Jombo is easily the most recognizable face in Nollywood with a long acting resume—60 films to her credit to include many under her production company Uche Jombo Studios. She has endeared our hearts on screen with notable films like Games Men Play, Damage, Oge’s sister. Her strong work ethic has propelled her to the top of her game with millions of fans worldwide. 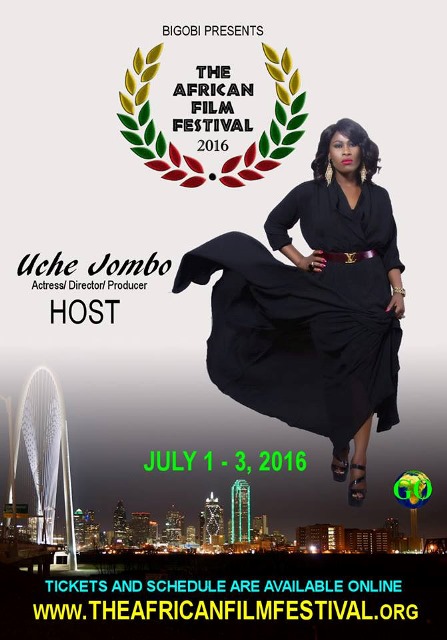 Uche embodies the epitome of TAFF’s mission as an avid African independent film trailblazing Director, Writer and Producer believing in the talent and ingenuity that can only be from the motherland. Under her production company, she has produced many quality films and procured distribution rights to international markets and online streaming houses such as Netflix, an online streaming platform. 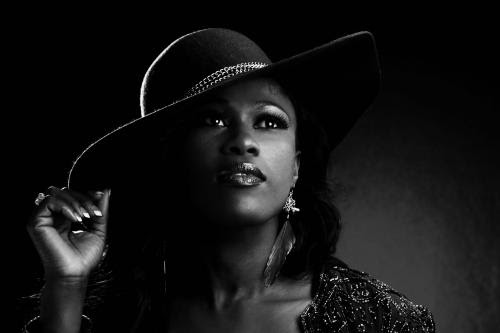