First taped in Chicago at the Arie Crown Theater, the Stellar Awards is the first Gospel Music Awards show in the U.S., honoring Gospel Music Artists, writers, and industry professionals for their contributions to the Gospel Music Industry. 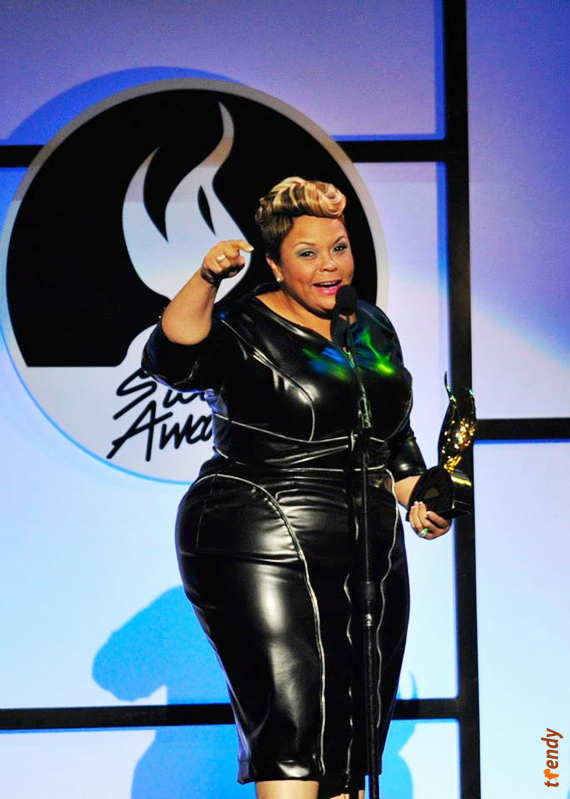 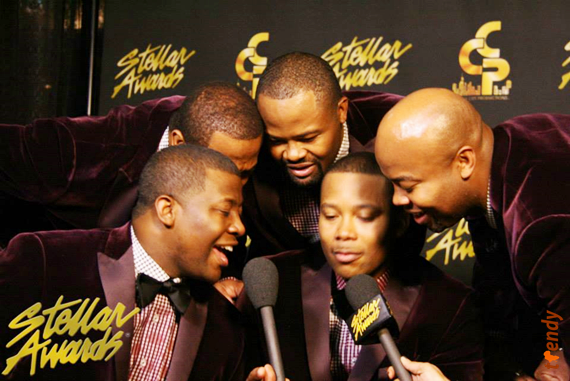 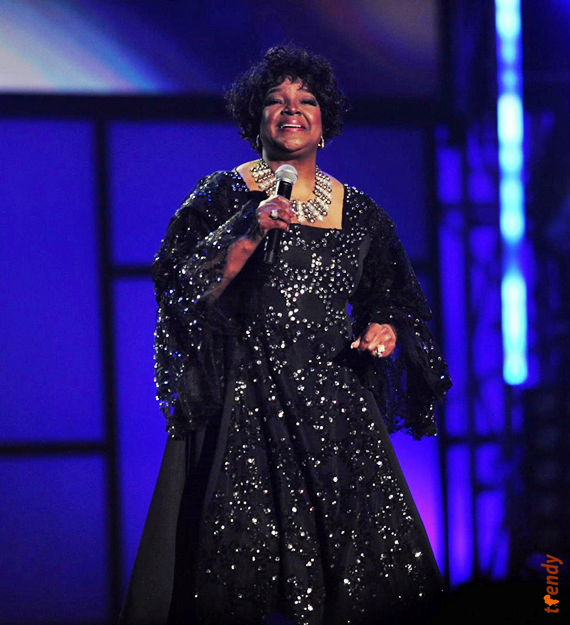 Open to the public, the show will air in broadcast syndication on 150 stations in over 125 markets around the country during the Easter holiday season from April 5 – May 3, 2015.

Previous Article Sugar-free diet alert
Share This
Next Article The Ebola Virus: What you need to Know