Ebola hemorrhagic fever is a disease caused by one of five different Ebola viruses. Four of the strains can cause severe illness in humans and animals. The fifth, Reston virus, has caused illness in some animals, but not in humans.

Ebola is extremely infectious but not extremely contagious. It is infectious, because an infinitesimally small amount can cause illness. Laboratory experiments on nonhuman primates suggest that even a single virus may be enough to trigger a fatal infection. 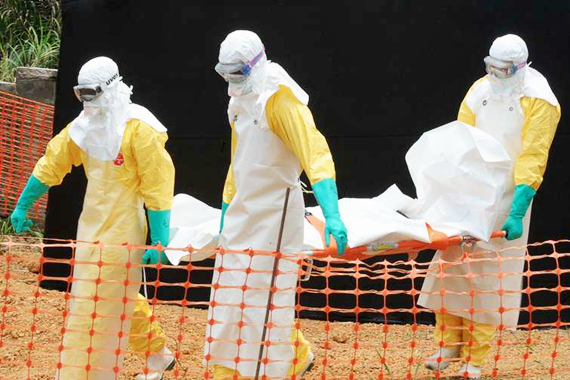 Instead, Ebola could be considered moderately contagious, because the virus is not transmitted through the air. The most contagious diseases, such as measles or influenza, virus particles are airborne.

Humans can be infected by other humans if they come in contact with body fluids from an infected person or contaminated objects from infected persons. Humans can also be exposed to the virus, for example, by butchering infected animals. 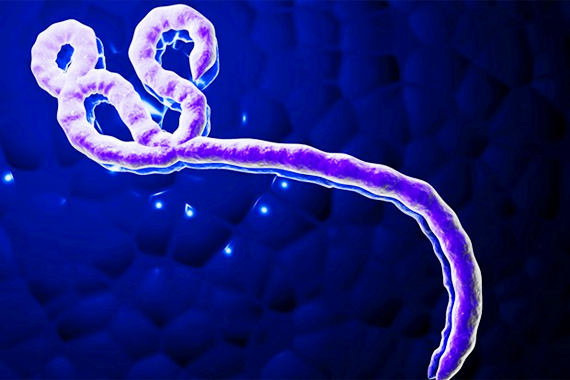 -Ebola kills 90% of its victims

-The Ebola virus is named after the Ebola River, where the first outbreaks occurred in 1976.

-Puts victim in lots of pain

-There is no cure and the cause is unknown.

-It can reproduce in 8 hours and when it does millions of new viruses come out.

-It is the world’s most deadly viruses and one of the most painful deaths possible.

-It is only stopped when it has no more hosts to feed on. 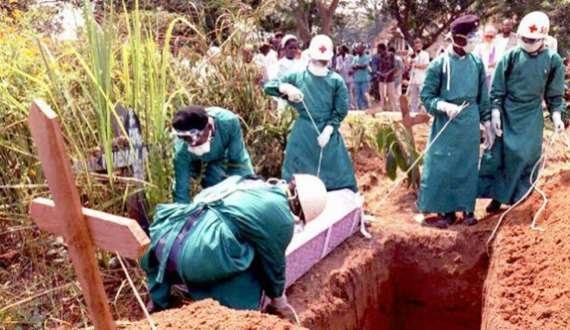 -November 2008 – The Ebola-Reston virus (RESTV) is detected in five humans in the Philippines. They are workers on a pig farm and slaughterhouse and suffer no symptoms. This is the first known occurrence of the Reston virus in pigs. 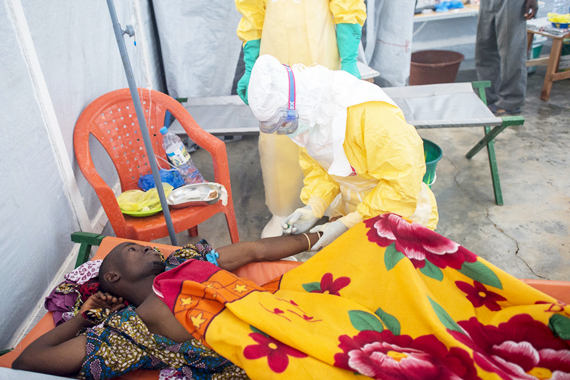 Previous Article The Stellar Awards Moves to Vegas
Share This
Next Article “I’m back”; Yvonne Jegede