America’s largest and most prestigious international Black film festival is ready to take movie goers on a cinematic journey with international film screenings from around the globe. Over the years, The Pan African Film Festival (PAFF) has showcased films from all parts of the world, representing countries such as Angola, Bermuda, Egypt, Ethiopia, Brazil, Kenya, Mexico, South Africa and Nigeria and are currently accepting applications for films and videos made by and/or about people of African descent. 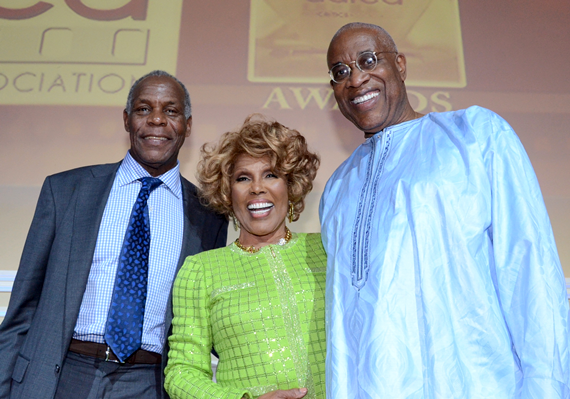 A non-profit corporation dedicated to the promotion of ethnic and racial respect and tolerance through the exhibit of films, PAFF was founded in 1992 by Danny Glover, Ja’Net DuBois and Ayuko Babu. Last year, the festival screened 154 films, representing 34 countries from the United Kingdom to Canada, Guadeloupe to Jamaica. There were 23 documentaries, 13 short documentaries, 67 narrative features, and 51 narrative shorts screened at the 2013 PAFF. 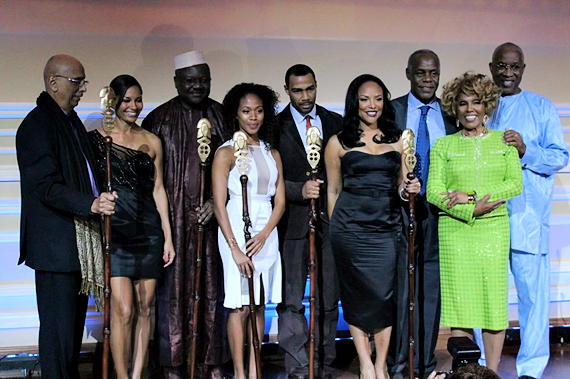 “There are no black audiences at Cannes and Sundance,” says Babu. “If you don’t have a main or big studio behind your film, what you do is put your film in a film festival to show a distributor that there is an audience for your film. That’s why black film festivals are important.” The film festival will accept submissions of works in progress; however, the final version of the film must be completed no later than January 2, 2014.

A haven for filmmakers and film buffs, the 22nd annual PAFF will be held on February 6-17, 2014 in Los Angeles.

Previous Article Basketmouth to host NEA 2013
Share This
Next Article 2 Guns, 2 Criminals and a Complicated Plot