A film which is bound to strike a chord with people from all walks of life, there’s plenty of laughs to be had in “The Other Woman.” Infectiously entertaining, this comedy that features three great leading ladies circles around Carly Whitten (played by Cameron Diaz) who discovers her latest boyfriend is a married man. When she accidentally meets the wife he’s been cheating on (Leslie Mann), they both discover a third woman (Kate Upton) is also caught up in his lies and conspire to give him what he deserves. 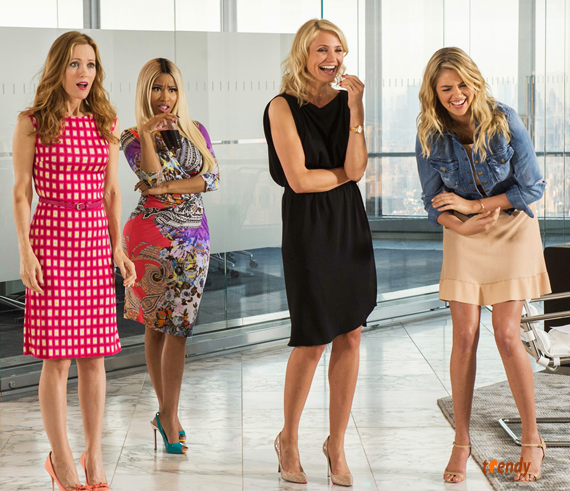 The film is a standard and predictable one – three flipped-out femmes who make life hell for the man who scorned them, but what is entertaining are the laughs we get along the way. As the story begins, we meet Carly (Diaz), a tough-as-nails New York lawyer with a strict set of rules when it comes to men and relationships.  When she meets Mark King (played by “Game of Thrones” star Nikolaj Coster-Waldau), she lets her guard down and begins to fall for him. But when he cancels a date citing plumbing issues at his home, she makes a spontaneous visit to the house clad in high heels and wielding a plumbing tool-kit only to discover that he has a wife, Kate (Mann).  Instead of directing their outrage toward one another, Carly and Kate bond over their joint enemy, and, with a little help from Amber (Upton), a third woman caught up in Mark’s lies, they plot a mutual revenge. “I felt it was such a unique script,” says Diaz.  “There is nothing out there like that and usually when there is a story about three women all being involved with the same man it usually ends with some eyeballs being scratched out.” 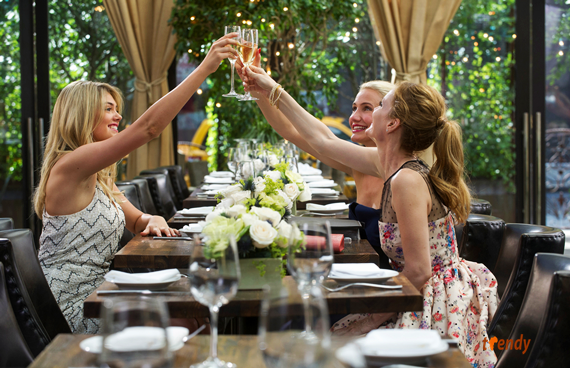 Directed by Nick Cassavetes (“The Notebook”), it’s a film about female solidarity that balances comedy with a bit of fantasy. Despite a plot that’s almost too preposterous for the material and a script that goes on a tad too long, it is a good-hearted, simple-minded comedy about female empowerment with some very funny moments.  Some of their vengeful actions include dipping Mark’s toothbrush in the toilet, swapping his shampoo with hair remover, slipping hormone pills in his morning smoothies and dropping laxatives in his drink, but of course there is the final act of revenge that hits him where it really hurts – his pocketbook. Don Johnson makes a brief appearance as Carly’s father while Nicki Minaj injects a bit of humor as Carly’s sassy secretary, Lydia. 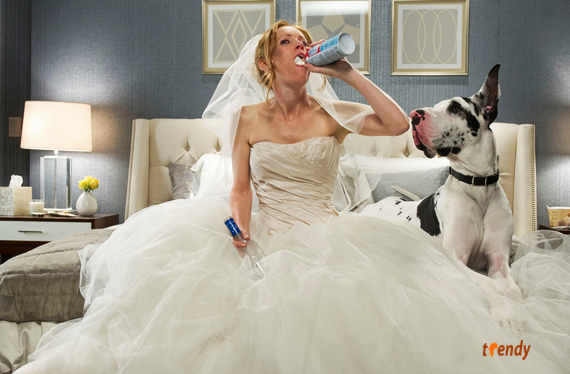 “The women in this film actually help one another,” Diaz continues. “I think we have all gone through some kind of a betrayal whether it’s with a boyfriend, friend or a family member and I think that’s why this is so relatable to everybody because we all know what it feels like to feel that betrayal.” 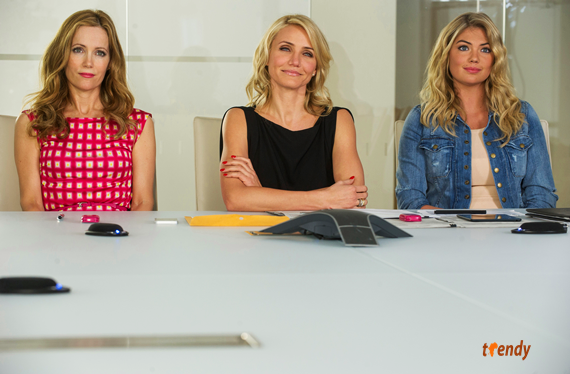 “The Other Women releases in theaters April 25