With less than 2 weeks to go until the Image Awards, the NAACP honored this year’s Image Award contenders at its annual Nominees Luncheon. Roland Martin from TV One’s “News One Now” and television’s “Paternity Court” judge Lauren Lake hosted the event which was held at the Loews Hollywood Hotel in Los Angeles. 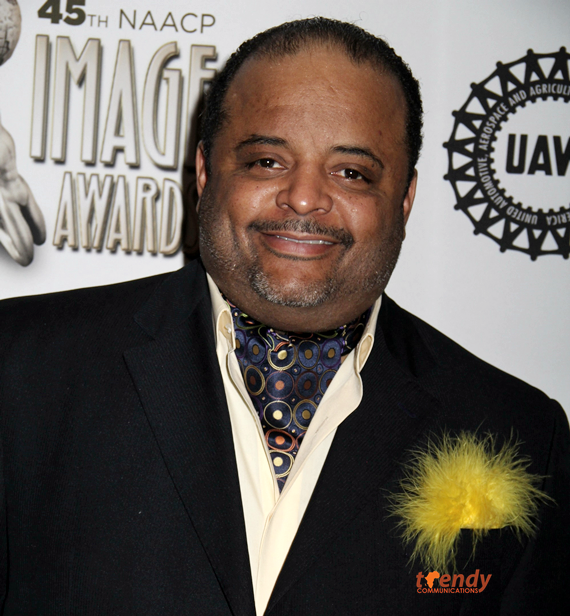 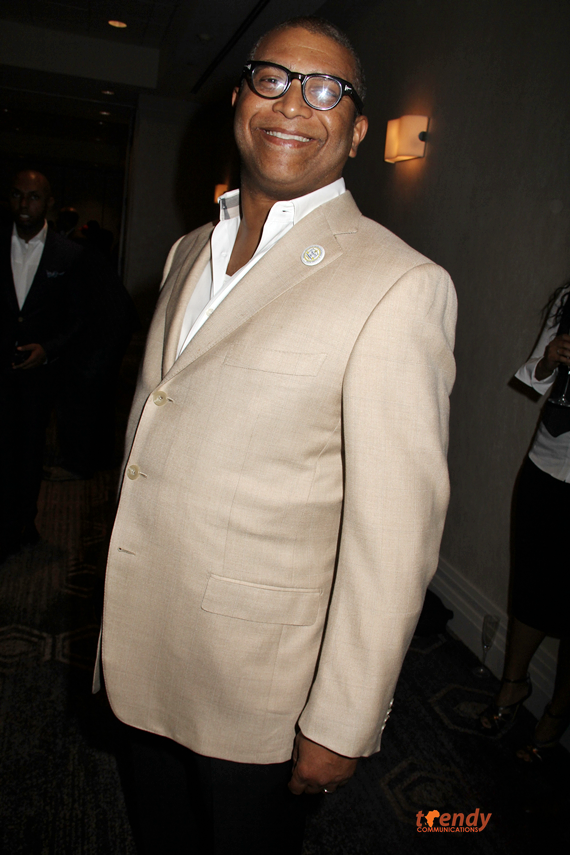 “That was so crazy,” said Hudlin.  “He gave an extraordinary performance and it always amazes me when I look over the list. I am happy for the folks who are nominated, but there are always people omitted and you wonder why.” 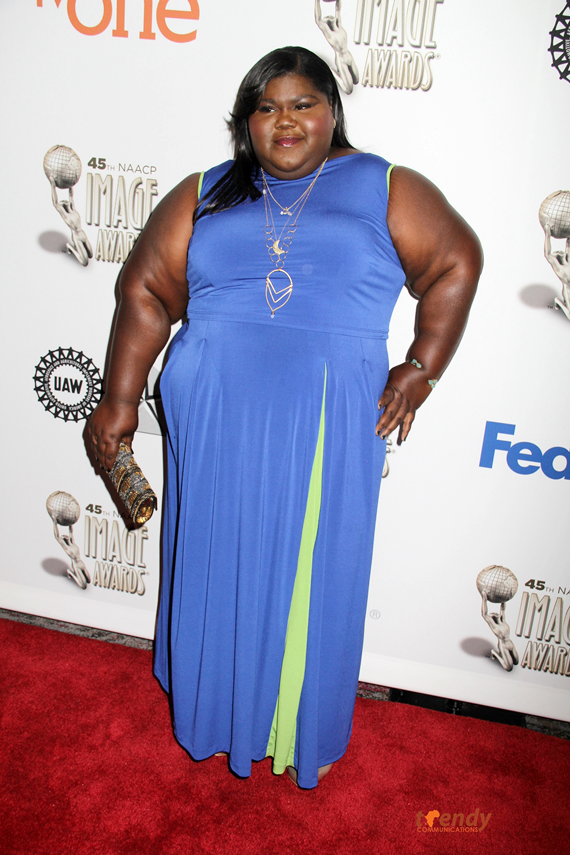 Some of the nominees missing from the luncheon included Lupita Nyong’o, Beyoncé, Jennifer Hudson and Chiwetel Ejiofor who  received two best actor nominations for the television drama “Dancing on the Edge” and movie “12 Years a Slave.” 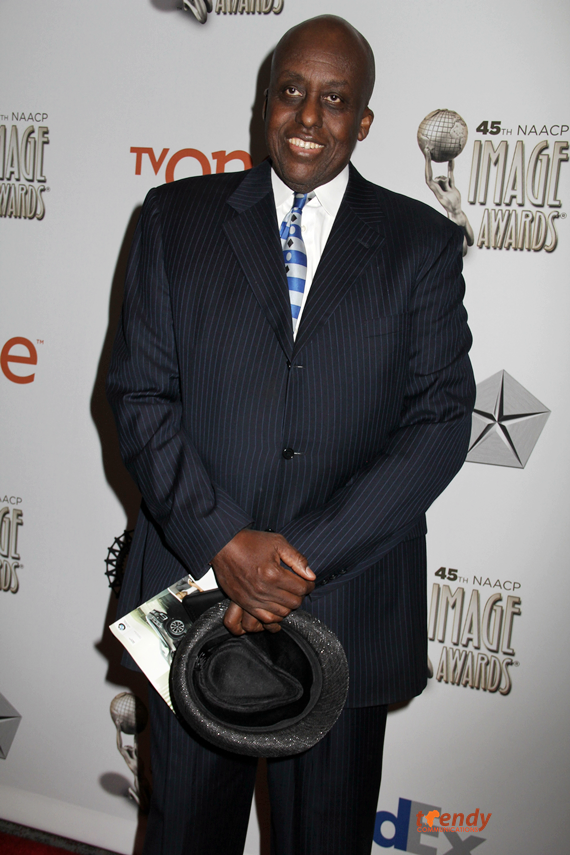 The NAACP Image Awards recognizes the exemplary works by, for, and relevant to people of color and is the nation’s premier multi-cultural awards show celebrating the outstanding achievements and performances of people of color. 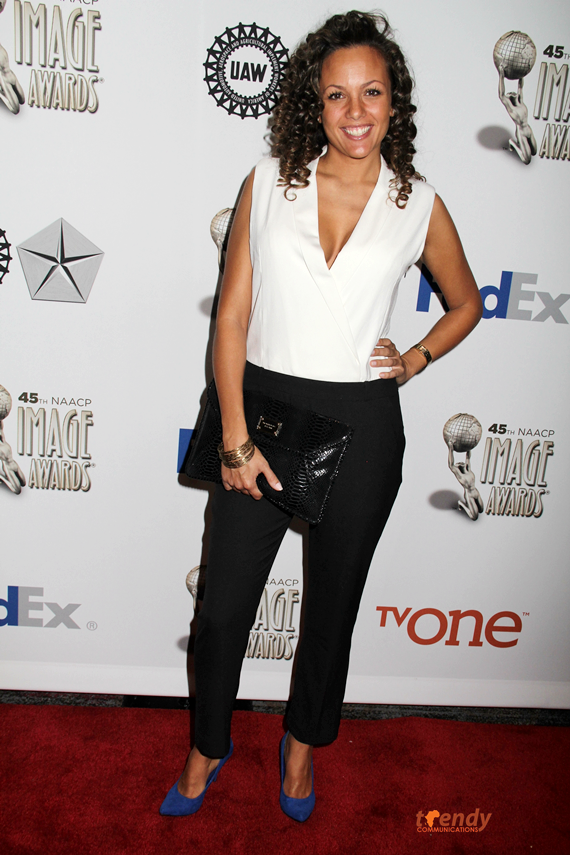 Winners of the 45th Image Awards will be announced on February 22 and will air on TV One.

Previous Article ‘Gospel music should not be confined to the church,’ says Jonathan Butler
Share This
Next Article World’s 1st Clitoral Repair Hospital to open in Burkina Faso