The South African Grammy nominated guitarist and singer weighed in on the state of gospel music urging for more labels, and radio stations to embrace the genre. “Gospel music isn’t as popular as other genres,” Butler lamented, “but the more of us who are in the urban contemporary jazz world that become involved with gospel music, and embrace it, will make it open up more.” 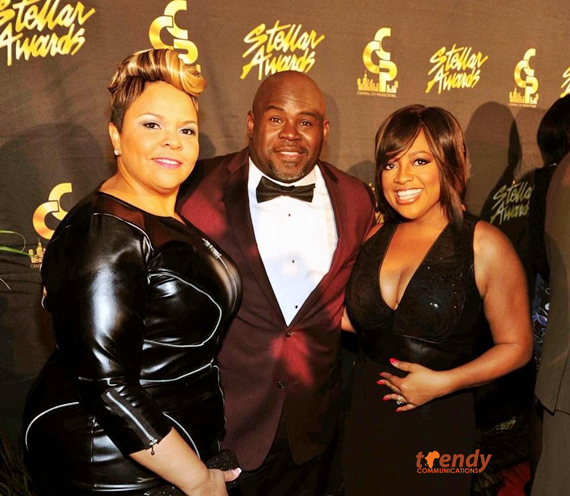 A jazz musician, Butler who recorded his first gospel album in 2006, was one of the first black artists whose music was played by white radio stations in the racially segregated South Africa.

“I come from a musical family so it was always in the blood,” adds the 52-year-old artist whose first hit was the Grammy nominated single “Lies” in 1987. “It was in our genres. My parents and brothers are involved in music and this was always something I wanted to do.” 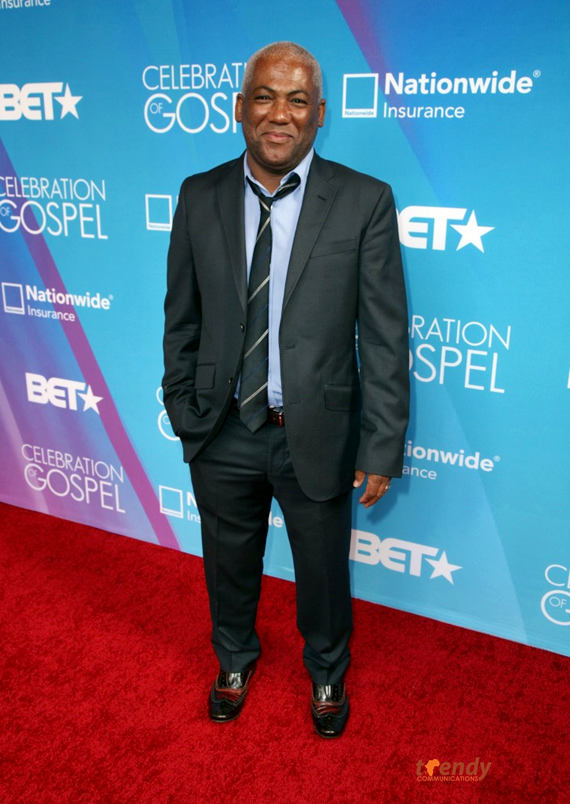 Butler, who has earned accolades in the R&B, contemporary and jazz genres, is one of several artists that include Tamela Mann, Dr. Bobby Jones, Javon and gospel rapper Da T.R.U.T.H. who would like gospel music to gain more exposure. “Gospel music cannot be just confined to the church,” continues Butler who is prepping for a nationwide tour. “It’s too much in the church and it’s got to be in the world as Jesus was sending his men out into the world to preach the gospel. We are supposed to go from the church into the world and affect the world.” 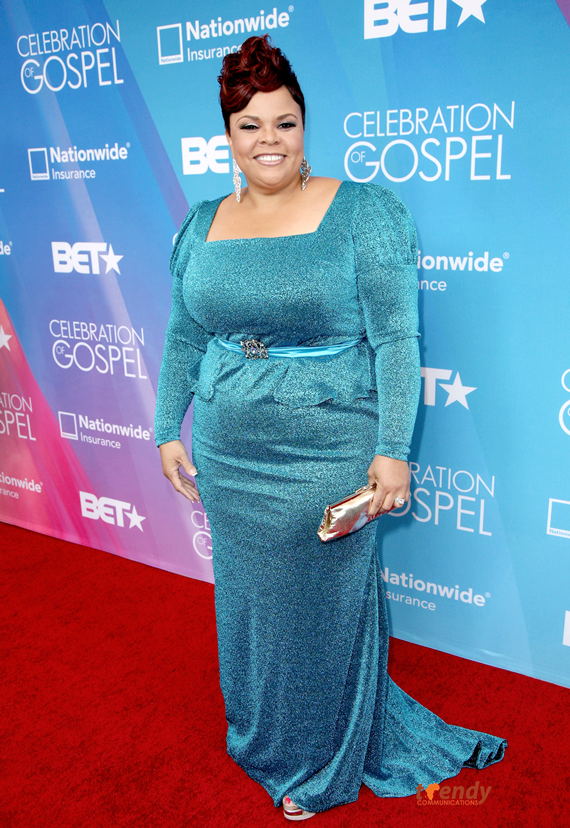 The root of R&B, soul, and rock, gospel is the most influential American musical genre. It’s launched the careers of countless singers past and present despite its disparity in mainstream.

“The reason why there is such a disparity between genres is because people don’t focus on their relationship with God as much as they focus on taking care of themselves,” adds Javon. “In gospel music, you can find answers to every single problem. A lot of music genres are really derived from gospel music. R&B, jazz and even some classical pieces are derived from gospel and most of the people who are in those genres have roots in gospel. It’s important to make it remain popular.” 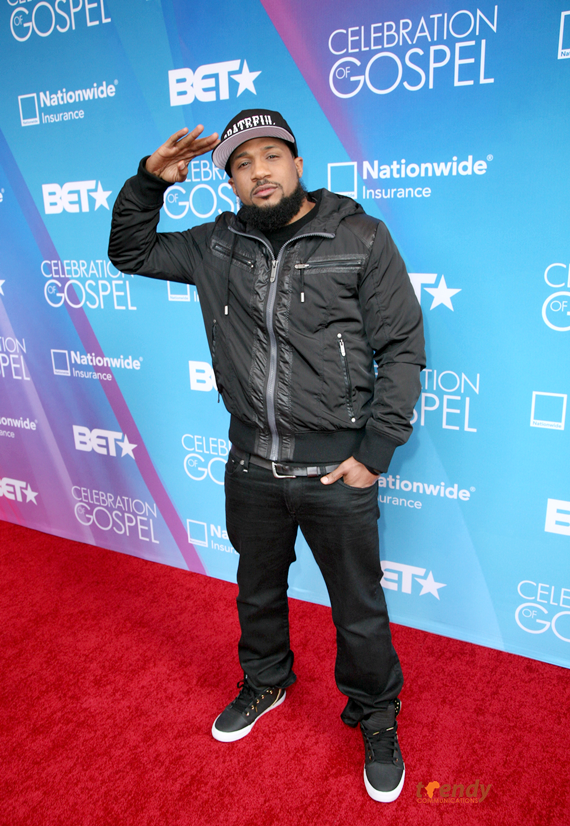 With few shows that celebrate the genre and even fewer that recognize gospel artists, annual shows such as BET’s Celebration of Gospel and the Stellar Gospel Music awards are major events.  Held last month at the Nashville Municipal Auditorium in Tennessee, the 29th annual Stellar Gospel Music awards were co-hosted by “The View’s” Sherri Shepherd. Winners included Lecrae, Kirk Franklin and Tamela Mann, who received the most accolades of the evening including an artist of the year award.

“Gospel reminds people about the good news and that’s why we need to constantly celebrate it,” Mann shared.