Dallas – The Texas Star meeting and event facility center was at its crescendo during the All African DFW thanksgiving Bash put together by Big A Entertainment and Townkrier DFW. Hundreds of concert lovers savored the flavor of top Nigerian artist, Flavour Nabania as he dished out a series of his hit songs to the admiration of fans. 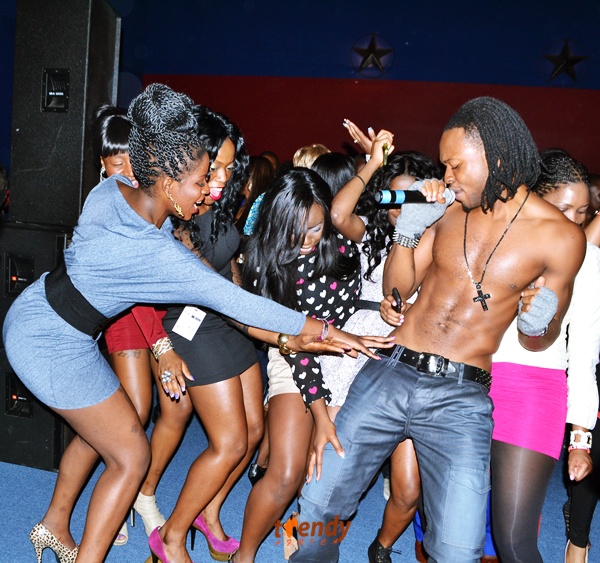 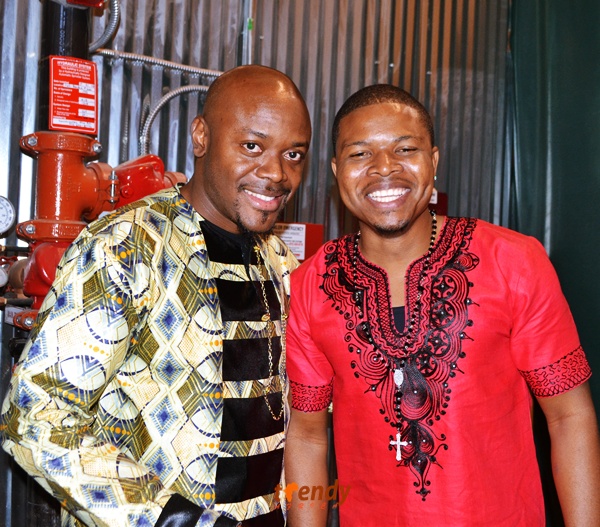 1 Reply on The flavor of “Flavour” at Dallas Concert