From the pirate infested creeks to the wildlife ravaged jungles and the faces of despair and terror in the war torn cities, African film makers now have an all new platform to showcase their hidden and un-celebrated talents. The African Film Festival (TAFF) is set to host its first Festival in Dallas, Texas. Between July 1st to the 3rd, TAFF will showcase films about Africa and the Diaspora made by filmmakers from all over the world including but not limited to African filmmakers. 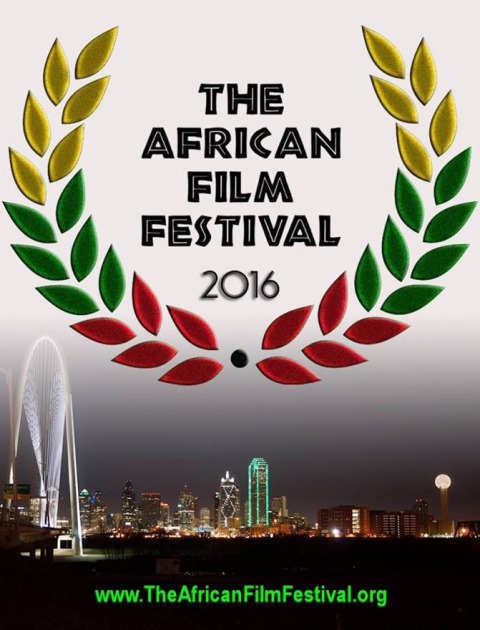 Writing scripts, producing and shooting movies isn’t all that matters to Kelechi Eke, founder of TAFF. There is much more that could be done to celebrate the hidden glory of the unsung African movie industry. Bridging cultures through films. The goal is to provide a platform for African films that are otherwise overlooked by the “broader” film festivals, thus creating an opportunity for independent filmmakers to showcase their films and receive feedback from colleagues and independent professionals.  The Festival will include film screenings, interactive workshops and seminars, and an award night to recognize our distinguished filmmakers. Submissions are still on and some are downright captivating depicting the depth of struggles and challenges in Africa.

Each film will be reviewed by a panel of judges made up of industry professionals. Our team include the Executive Director, Board of Directors, Advisory Board, Panel of Judges, Planning Committee, Staff Members, and Volunteers.

TAFF is a 501(c)(3) non-profit organization that intends to “bridge cultures through films” by inviting a diverse audience to celebrate some of the best films about the African continent. TAFF will strive to create an avenue for equal distribution of African films on a global scale: TAFF’s goal is to make more African films available at Ivy league universities and public libraries to further the studies of African history and culture. For more information about the festival or to register as a filmmaker, please visit; www.theafricanfilmfestival.org