The 2nd annual Houston Caribbean Achievement Awards (HCAA) was held on Saturday January 24, 2015 at the Stafford Civic Center in Houston Texas. TeKay Designs was a sponsor of the HCAA, an annual award event founded to bring recognition and honor to individuals, organizations and businesses, who have made positive contributions to the uplifting of the Caribbean culture, heritage and the advancement of the Pan-Caribbean community in the City of Houston. 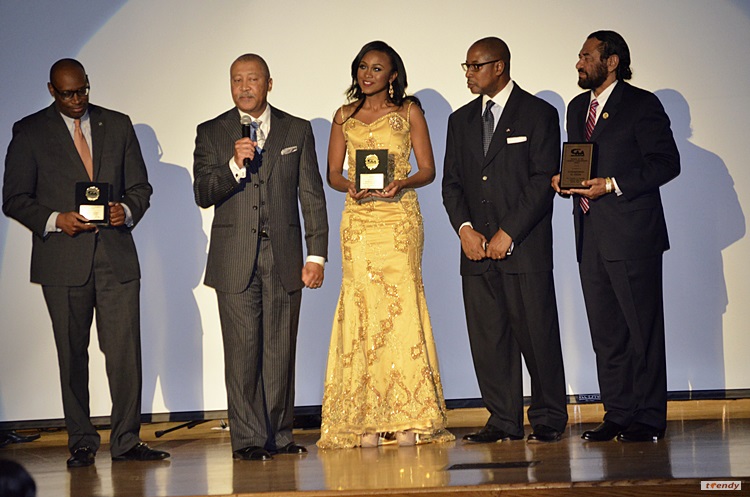 Recognition was given in the areas of, but not limited to, business, volunteerism, culture and heritage, entertainment, innovation and education. One of the missions of the HCCA is to help support academic scholarships in the community, and support local disaster relief efforts for the entire Caribbean Region. The keynote performer was Calypso King of the world, Slinger Francisco, known as The Mighty Sparrow from Trinidad & Tobago. The event was co-hosted by internationally known comedian, Majah Hype from New York City and Fatta Carey from Houston. Host Fatta Carey also wore a traditional African man’s attire (Agbada, Dashiki, Trousers and hat) by TeKay Designs during a portion of the award ceremony. The award trophy presenters Pearline Garvey and Rasheeda Hewitt wore multiple TeKay Designs couture dresses on stage. 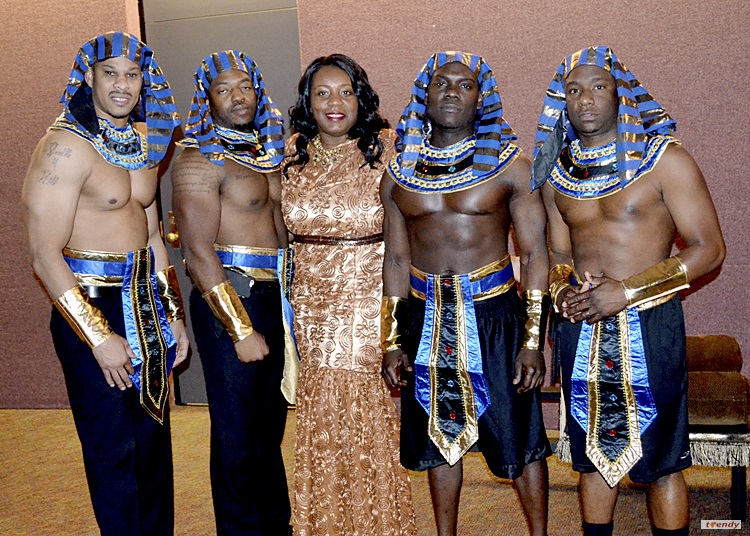 The winners (award recipients) of the 2nd Annual HCAA included

The Royal Evolution (Birthday Bash Of The Year 2014) 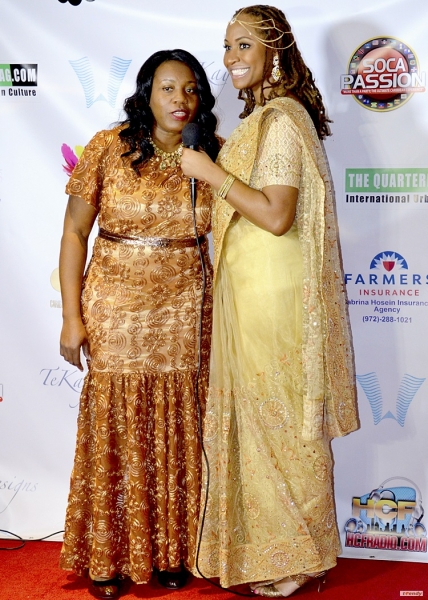