Hot Chocolate lead singer Errol Brown has died aged 71, his manager has said. Brown had liver cancer and died at his home in the Bahamas, said Phil Dale. Hot Chocolate had hits in more than 50 countries worldwide, including the song “You Sexy Thing” which Brown co-wrote and “It Started with a Kiss” and “Every 1’s a Winner.”  “You Sexy Thing” is now one of the classic pop songs of all time. 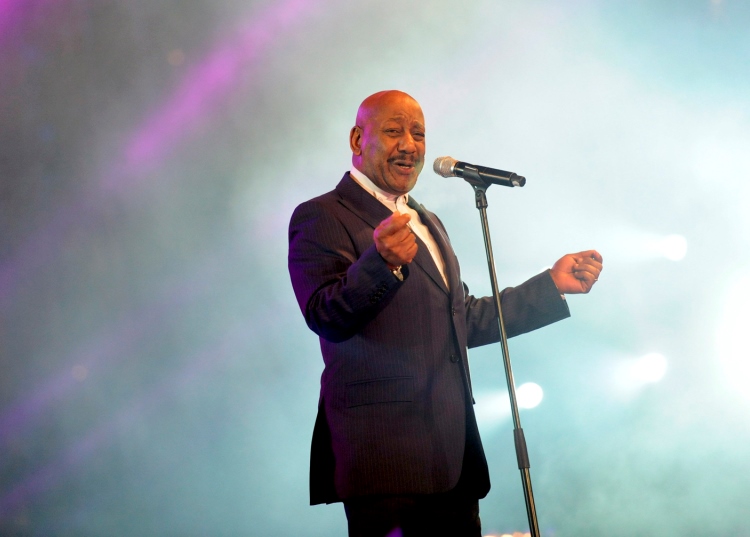 Brown was made an MBE by the Queen in 2003 and received an Ivor Novello award for his outstanding contribution to British music in 2004.“You Sexy Thing,” Hot Chocolate’s best-known hit and a top 10 single in the 1970s and ’80s, charted again in the U.K. when it was featured in “The Full Monty” in 1997. Brown was a British-Jamaican singer and songwriter, best known as the frontman of the soul band Hot Chocolate

No further news on the funeral details have been announced at this time.