Films “Foxcatcher,” “Birdman” and “Boyhood” racked up nominations at the 21st annual Screen Actors Guild Awards, but largely ignored was the highly anticipated film “Unbroken.” The film directed by Angelina Jolie which is scheduled to be released in the United States on Christmas Day, is based on the book by Laura Hillenbrand and features the life of Louis Zamperini, one of America’s greatest heroes.

Zamperini, who died in July at age 97, was a World War II officer who survived a horrific plane crash, a seven-week journey across the Pacific in a raft, and severe torture in a Japanese prisoner-of-war camp. The inspirational film which marks her second feature as director failed to garner any major recognition for Jolie nor its star British actor Jack O’Connell who plays Zamperini, but did earn an outstanding action performance by a stunt ensemble nomination alongside the James Brown biopic “Get On Up.” 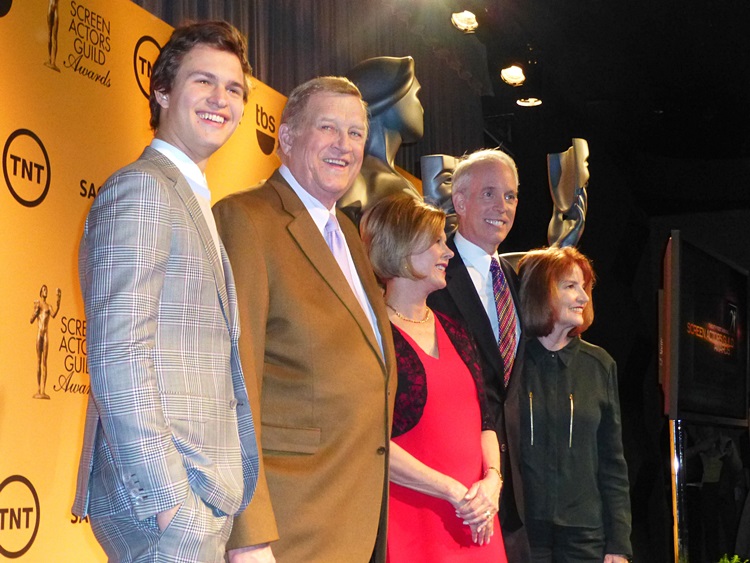 Jolie who is widely credited for her real-life interest in promoting humanitarian relief is also the executive producer of the indie drama “Difret” which tells the story of a girl and a female lawyer who take on the Ethiopian tradition of “telefa” (marriage by abduction). “Orange Is the New Black’s” Uzo Aduba continued her nomination roll receiving a nod for Outstanding Performance by a Female Actor in a Comedy Series. 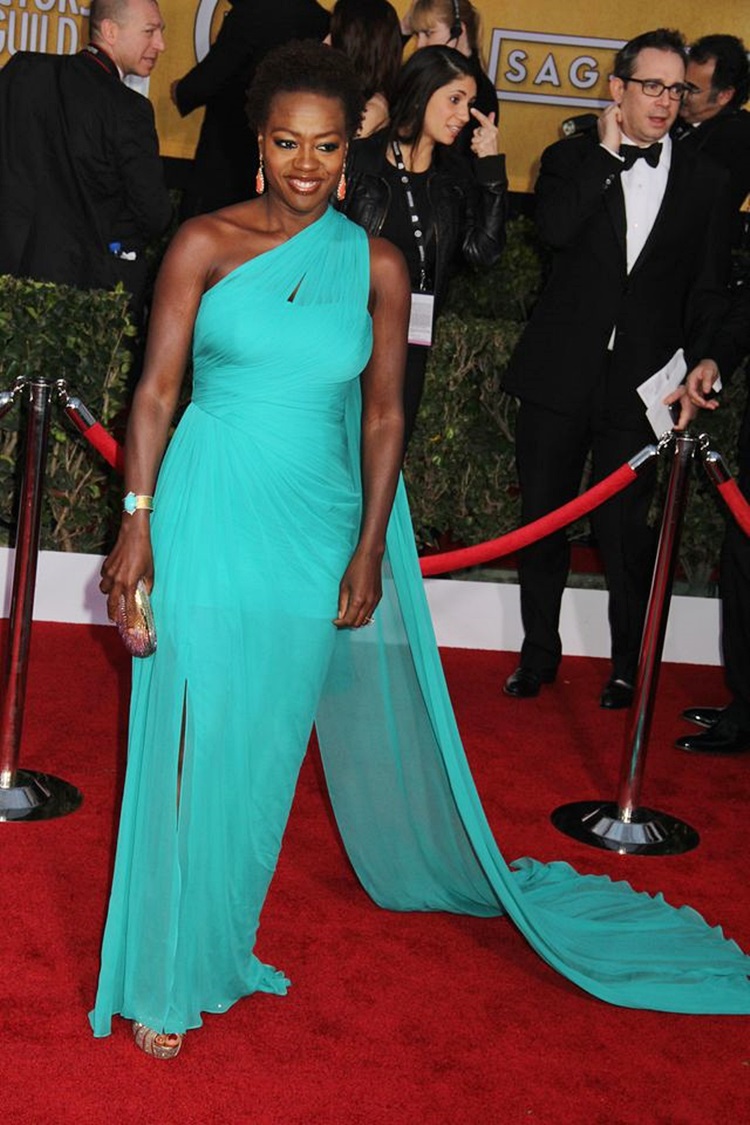 The awards show is the only televised ceremony that exclusively recognizes acting performances. The 21st Annual Screen Actors Guild Awards will be simulcast live nationally on TNT and TBS on Sunday, Jan. 25, 2015 at 8 p.m. (ET) / 5 p.m. (PT) from the Los Angeles Shrine Exposition Center.