“We get nominated by our peers and it’s an award based upon your peers opinion of your work,” shared actor Leslie David Baker from the comedy “The Office,” a show which was nominated for best ensemble. “Since actors are critical of themselves and each other’s work, this award is important to us, because when one of your own tells you job well done, you know it’s a job well done.”

Actress Jennifer Lawrence took home her very first SAG award for Female Actor in a Leading Role for her performance in the movie “Silver Linings Playbook,” while Bryan Cranston, who has previously been nominated, finally won an accolade for his role in the drama series “Breaking Bad.”

An annual ceremony held at Los Angeles’ Shrine Auditorium, also honored with individual awards were  Anne Hathaway,  Tommy Lee Jones, Alec Baldwin, Kevin Costner and Daniel Day-Lewis, who shared with reporters backstage of the journey it took to morph into the character of Lincoln, a role which he was received a best actor accolade for. 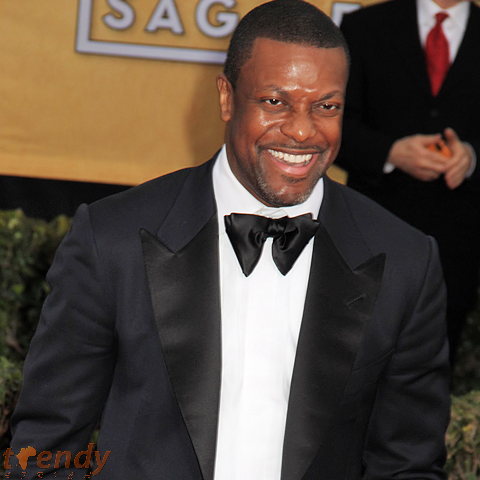 “When Steven [director Steven Spielberg] and I decided we would try and do it the movie, I asked if I could have a year,” shared Day-Lewis. “I felt that I needed a year and a good part of it was spent reading as there was a lot of learn. There was no clear part of when that transition took place. It was just an objective study of the life, the time, the society and the politics and absorbing as much as you can to understand the life and character you are exploring.” 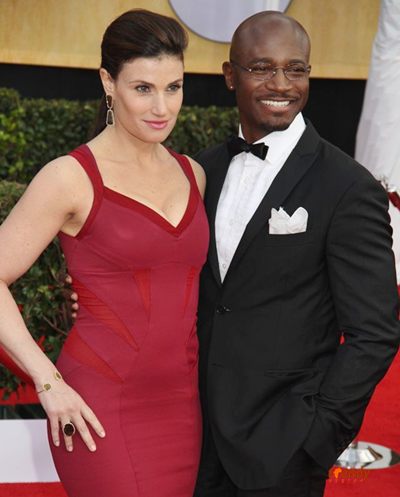 With 13 acting awards (five for film and eight for television), Tina Fey received her fifth SAG Award for “30 Rock” an accolade which she said was “A really lovely surprise”. The 87-year-old actor, Dick Van Dyke best known for the 1960s hit comedy “The Dick Van Dyke Show” picked up the organization’s highest honor, the 49th Annual Life Achievement Award. 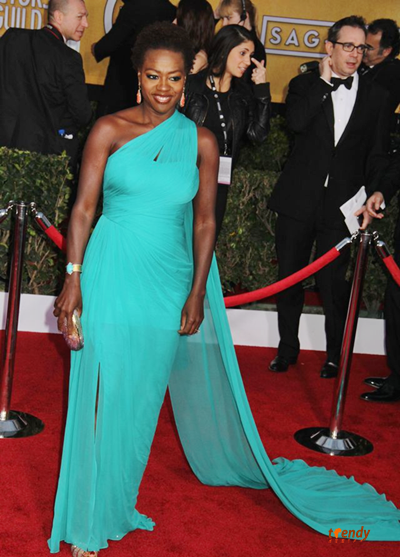 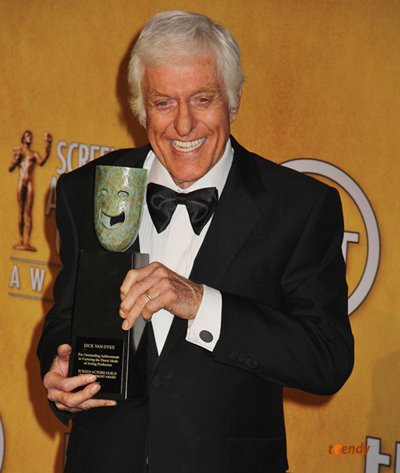 “I have been so lucky,” Van Dyke said backstage. “Luck has a lot to do with it. Being in the right place at the right time.” 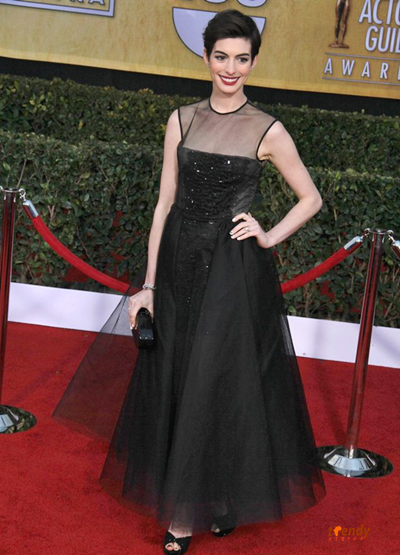 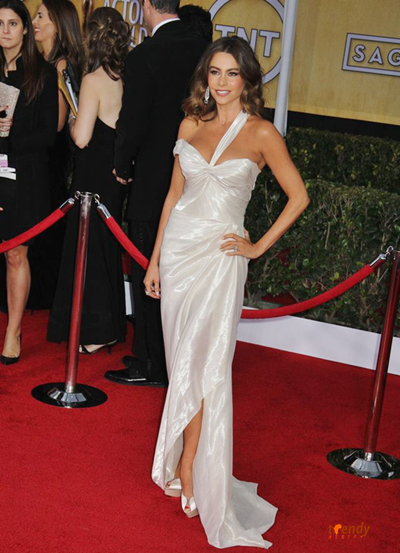 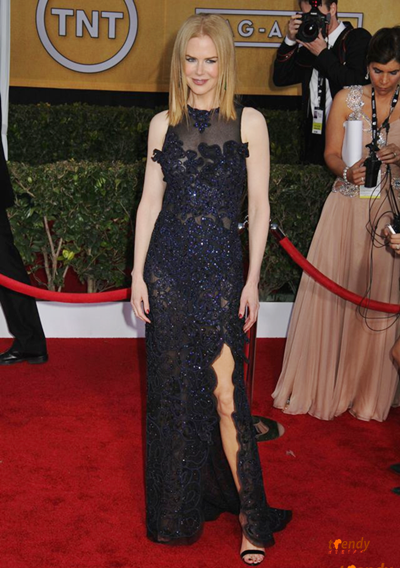 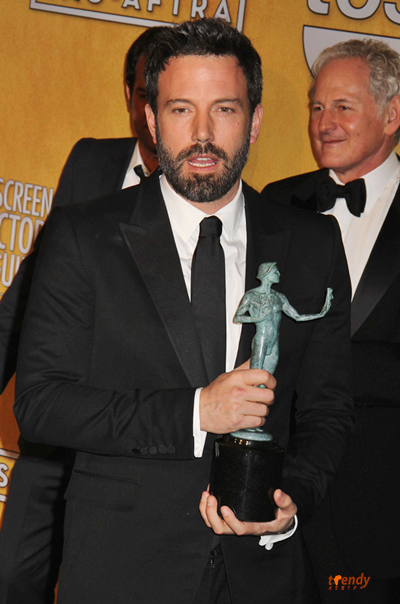 The SAG Awards was also a big winner in social media. On Twitter, #SAGAwards ranked as the top trending topic throughout the live simulcast, as well as during TNT’s 10 p.m. (ET) encore.