Many of the year’s Image Award nominees were in Beverly Hills today for the annual NAACP Image Awards luncheon. A light hearted affair held at the Montage Hotel, the day’s festivities included karaoke performances by Tatyana Ali, Michael Coylar, Aaron D. Spears and actress Loretta Devine, who is nominated for several accolades including one for her voice-over work in the Disney Channel animated feature “Doc McStuffins.” 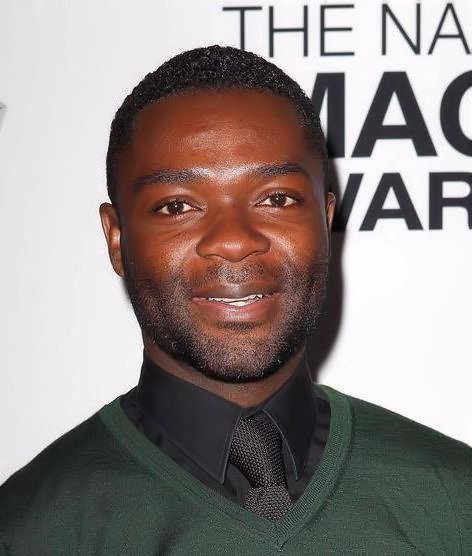 An event held annually a week prior to the Image Awards, it offers an opportunity for the nominees to receive their nomination certificates and is an event at which all of them feel like winners. 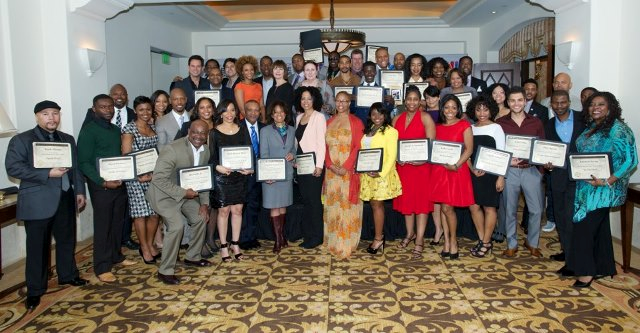 “Middle of Nowhere’ was such a fantastic movie,” shared Oyelowo. “Ava is a very, very special filmmaker. She is very good at putting people together and expressing what she wants from them. The writing was so great and it was one of the few times I have read a script with a largely black cast where that wasn’t anything caricature about it. There wasn’t anything that was sort of bashing you over in the head in terms of race. These were just people, and those are the stories I love to watch and to tell. There was nothing about ‘Middle of Nowhere’ for me that wasn’t bull’s eye really.”

Winners of the NAACP Image Awards will be announced during the two-hour event airing live on Friday, Feb. 1 on NBC.