He is not your mainstream kind of man. He has skills that would make the opposite sex crave. Sometimes in 2011, I had put out a call for participation in a head wrap (gele) competition. Mr. Babatunde Adeyinka  Adetokunbo responded affirmatively. I further discovered that he was passionate about event decoration, and was also a confectioner. A taste of one of his works further convinced me of the depth of his art.

Through the years, it’s been a story of consistence, resilience and persistence for Adeyinka who has branded his enterprise as ‘Royal Event Consulting’.  He recently marked the 10th year of his business and also dedicated his office extension and launched his new ultra-cute snack bar in Grand Prairie, Texas.

The very intimate ribbon Cutting ceremony and dedication was conducted by Pastor OJ Kuye of RCCG House on the Rock, who professed blessings on the new endeavor just as he did years ago at the commissioning of the main office. Revd. (Dr) and Mrs. Johnson Omoni of the African Evangelical Baptist Church also attended the epoch event. 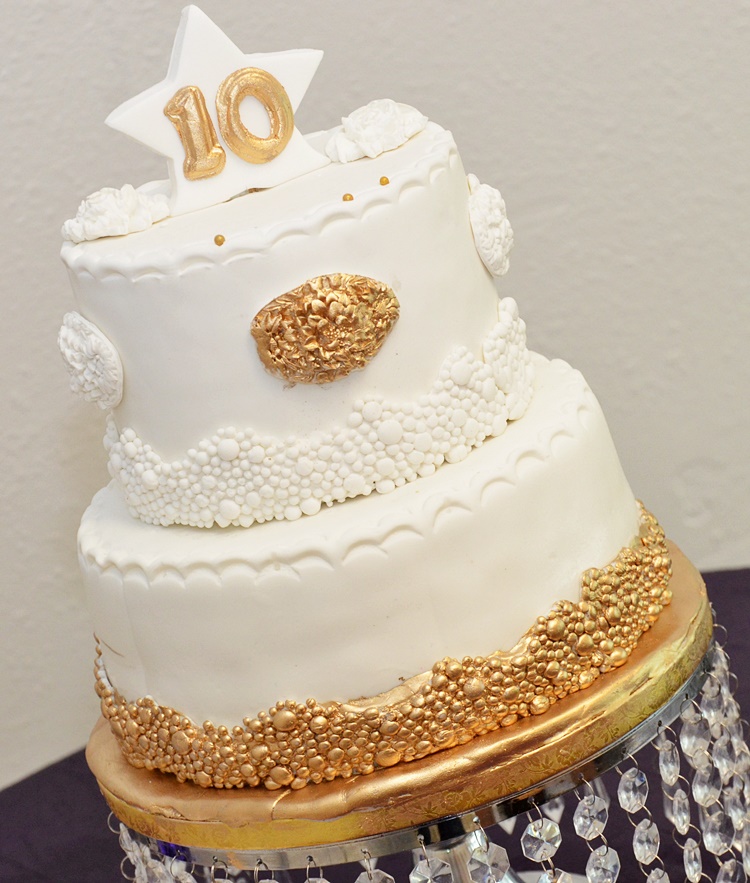 According to Mr. Adetokunbo, the snack bar came up with the realization of the need for a relaxation spot around the business complex; with so many businesses in the area without a single vending machine in the immediate environment. Products include; Cup Cakes, Muffins, Chin Chin, Plantain Chips, drinks, Juices Coffee, Sandwiches and more. The snack bar also doubles as a showroom for Royal Event Consulting which is also now a full-fledged event planning company offering party Rental Services, Wedding and Birthday Cakes, and head wrapping.

The bar is open to the general public from Monday to Friday. 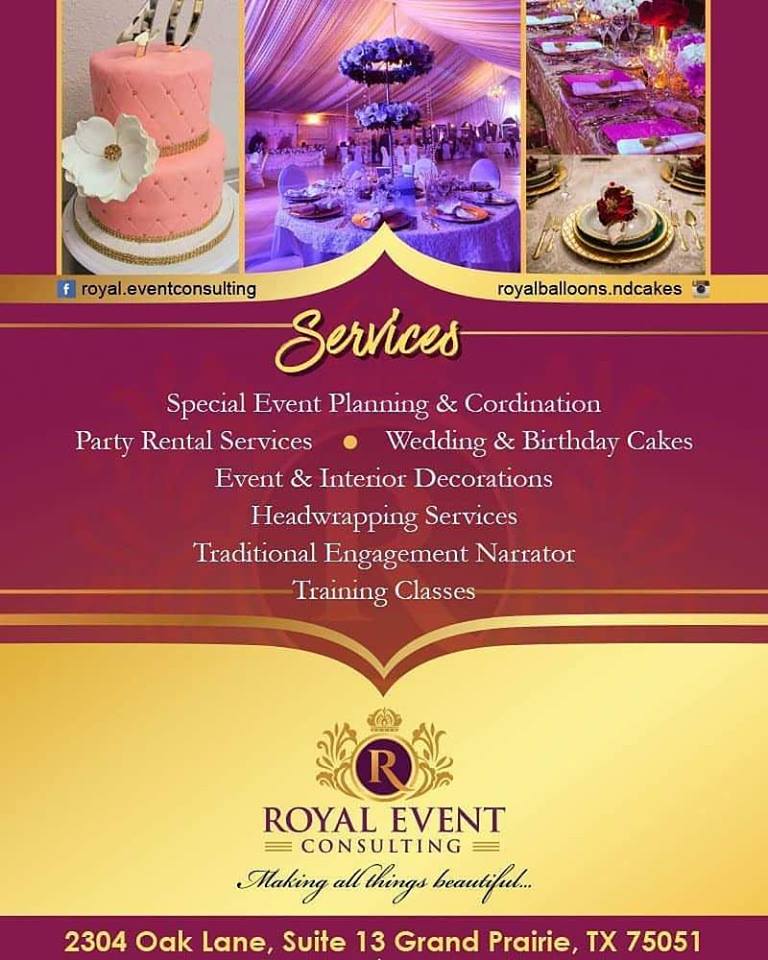 Previous Article David Oyelowo: “As a Nigerian, I’m frustrated By How Little We See of the Real Face Of Africa In Western Movies.”
Share This
Next Article Nissan celebrates the world famous 2016 State Fair of Texas with Titans