Texas – The simple and beautifully decorated hall was ideal and complimentary to the bevy of friends that turned up for the bridal shower and royal pre-wedding reception for Olori Tolulope Elizabeth Ogunlaja. Her arrival in a black Lincoln Continental limousine accompanied by her entourage already spelt royalty. 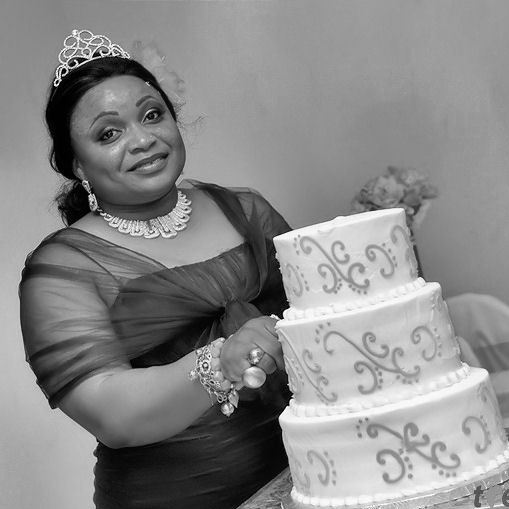 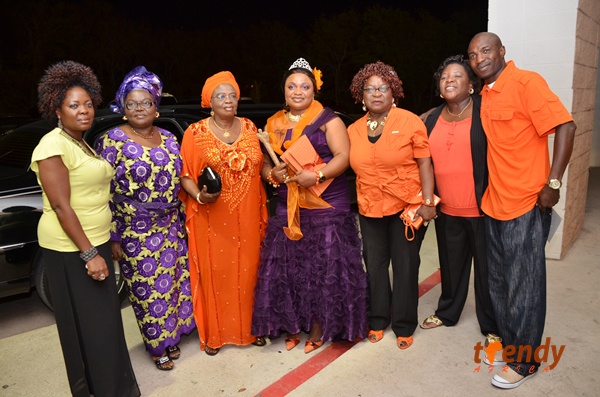 Chief Omolara Fashola in her remarks lectured the guests on the obvious and positive achievements in Lagos state today and mentioned in particular the improved sanitation and security situation. She enjoined all to visit the State and contribute to the developmental projects embarked on by the present administration. 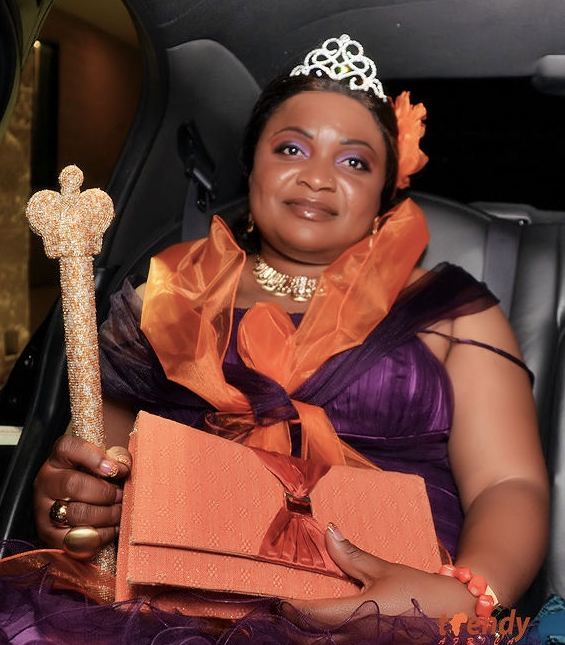 Guests which included members of the Egba club, Eko Club, Cameroon sisters and the Igbo community all joined the celebrant on the dance floor as DJ Kebe reeled out non stop tunes till dawn. More photo updates soon!