Last year, Nkem DenChukwu submitted her produced film; Pound of Flesh to Canada International Film Festival which has now been chosen to receive the Rising Star Award at the 2015 Canada International Film Festival. Directed and written by Don Okolo and produced by Nkem DenChukwu, “Pound of Flesh – POF” is an incredible screenplay, inspired by an actual event that happened in Houston, Texas some twenty years ago. The story traverses the full spectrum of emotions. It unfolds with tasteful sentimentality, driven by a powerful score from a proven film composer. Team Trendy extends their congratulations to ND and her crew.

Images from the HOUSTON Premiere 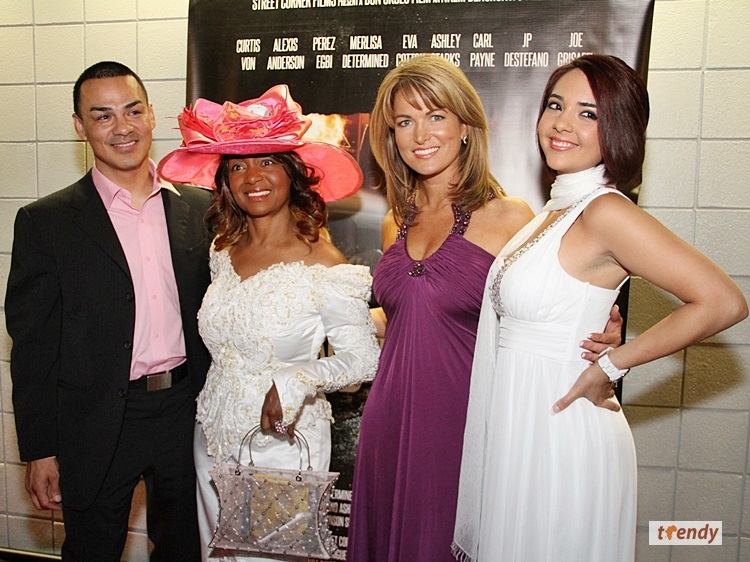