Dallas – With the comic quartet of Los Angeles based Seyi Brown, Wamilele and Mc Pc of Houston, the house was literally in laughter mode with constant flow of jokes. As guests arrived, DJ Smiley kept the African affairs Event Center alive with great vibes from his DJ suite. 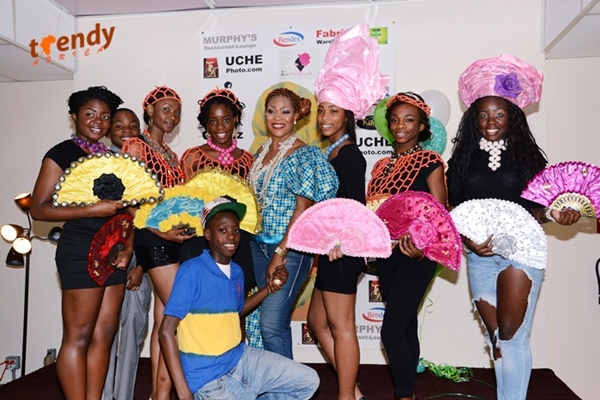 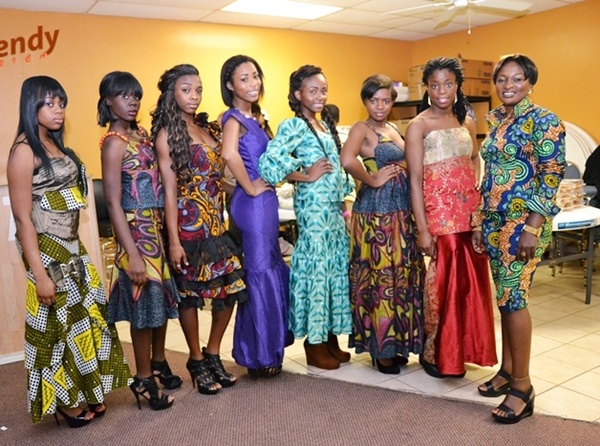 Hostess Bose Ogundipe was on hand to ensure that proceedings went on as planned. A series of Fashion displays which featured custume jewelry, coral beads and head wraps also formed part of the highlights of the evening. Dallas based Alabash also exhibited a brief rendition of his comic act. The event tagged “Nite of Comedy and Fashion” is the second in the series of shows that Bose has conceptualized.