Houston – The atmospheric humidity was rather high in Houston Texas but was no hindrance to the Wedding ceremonies between Charlene and Charles. With over 4,000 impressions and still counting, the exotic styled nuptial was fully conceptualized by the couple and classically executed in conjunction with the delectable mother of the bride; Mrs. Jossy Esek. Top notch professional wedding vendors had been contacted to cater for details such as high end apparels, brides accessories, make up artists, head wraps, table crystals, co ordination and event aesthetics. 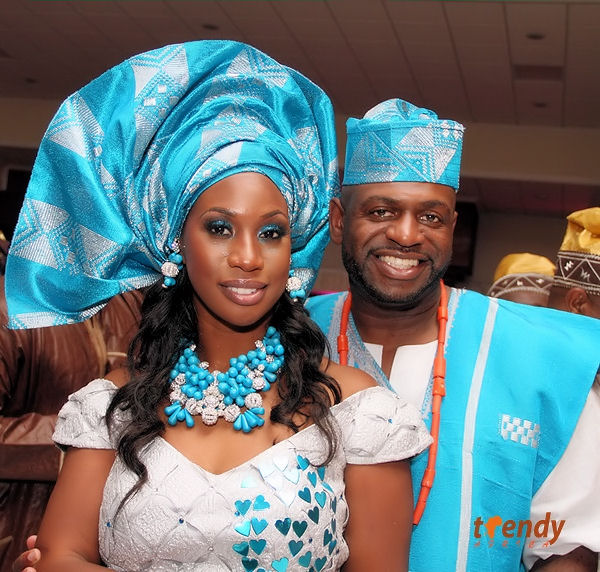 The home styled engagement which featured a live band was also designed to entertain and accommodate guests within the set confines just as an overwhelming turnout of well wishers was observed. Family and Sorority friends of Mrs. Charlene Byrd previously hosted several events including a one of a kind bridal shower which formed part of the build up to an unforgettable weekend. An array of prestigious limousines including a Rolls Royce Phantom ferried family and the wedding party from the St. Cyril of Alexandria Catholic Church venue to the elegantly decorated reception hall which featured spiral steps and a customized light display of the couples names. 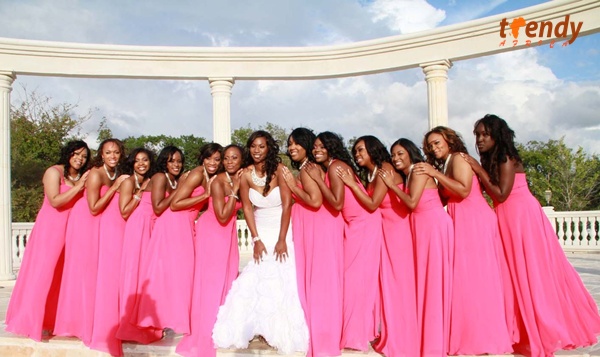 Meanwhile, numerous guests who had arrived from other locations within the USA, Europe and Africa took time to refresh themselves during the cocktail hour just as finishing touches were being done in the grand reception hall. As the doors opened, a visible opulent spectacle greeted guests as they were ushered to their seats by smartly dressed young ladies clad in green outfits. Friends of the brides Mum representing different groups and associations also added cultural glamor to the ceremony with color coded head wraps and apparels. Seasoned Comedian Seyi Brown was on hand to keep guests chuckling while the two part wedding reception was underway. 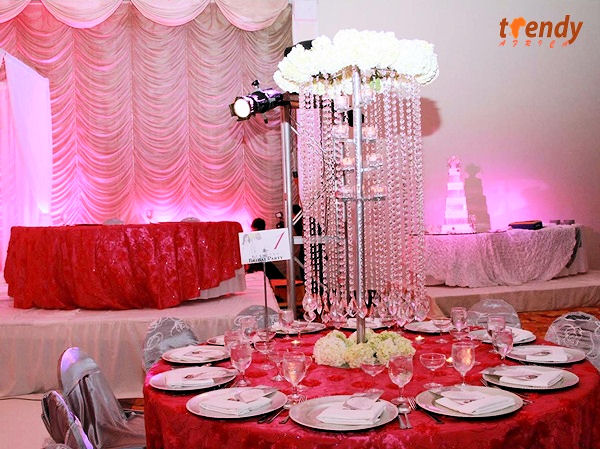 The re entry of the couple in African Cultural attires formed the climax of the event with particular reference to the orchestrated dance steps by the couple to the great admiration of family members who joined them on the dance floor and showered them with appreciation. We at Trendy Africa Congratulate the newly wed and wish them a blissful nuptial. Watch out for additional details shortly. 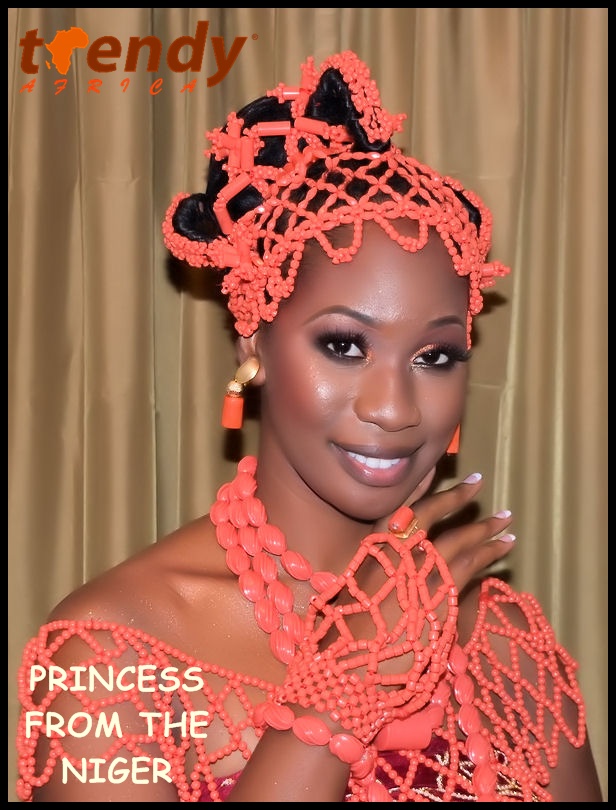