The hot performing Twin Acts; Peter and Paul Okoye (P-Square) are on the verge of revolutionizing stage performance in Dallas, Texas. Projected to be the biggest African performance in Dallas, the show billed for the September 14th at the Garland Convention Center is expected to attract a diverse audience incorporating fans, corporate giants and curious fellows. Tagged as one of the most successful music group of this generation out of Africa, the duo have attracted international collaborations including Akon’s Konvict Muzik label and a record distribution deal with Universal Records of South Africa. P-Square’s current video “Personally”, (over 1 million views on you tube) a tribute to Michael Jackson has been acknowledged by Jermaine Jackson who in a recent video release mentioned his interest in meeting with the duo. 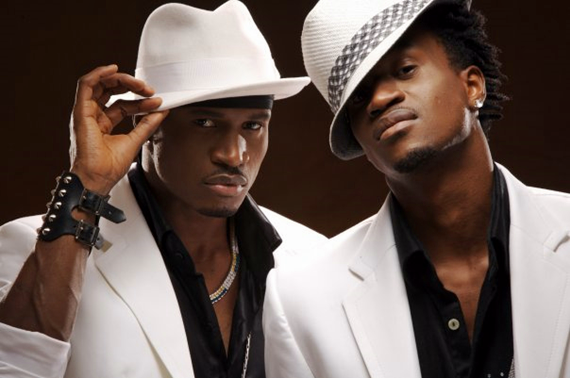 The P-Square in Dallas show is presented by Big A Entertainment, African Muzik Magazine and Axxess. Stay tuned on Trendy Africa Media for more information about the concert including branding opportunities, sponsorship and other EXCLUSIVE perks.

Previous Article A Push for Widows rights; no more inhuman treatments
Share This
Next Article Explaining 'can't explain' by OgANn