Highly sought-after African Music Super Stars; Peter and Paul Okoye-P Square, proved their worth as they performed recently in front of a capacity crowd at the Garland Convention Center, Texas. The highly anticipated event which was presented by Big A Entertainment and African Muzik Magazine featured an array of VIP attendees, several intro performances and corporate sponsorship’s by AXXESS, ARIK among others. 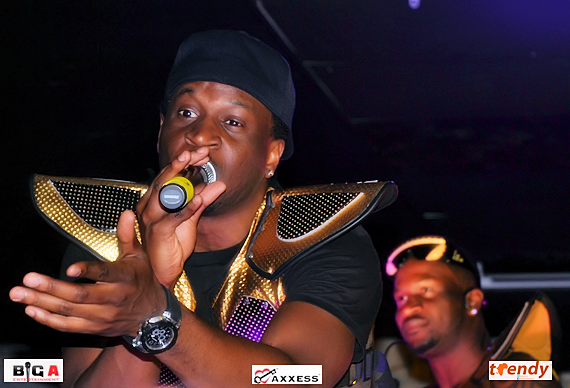