Fresh and funny, the David E. Talbert directed movie is a good old fashioned romantic comedy. Paula Patton plays a lonely heart with a plan to turn proactive about her love life.  A normal chick with normal feline desires, she’s a single flight attendant who finds herself with only 30 days to find Mr. Right. 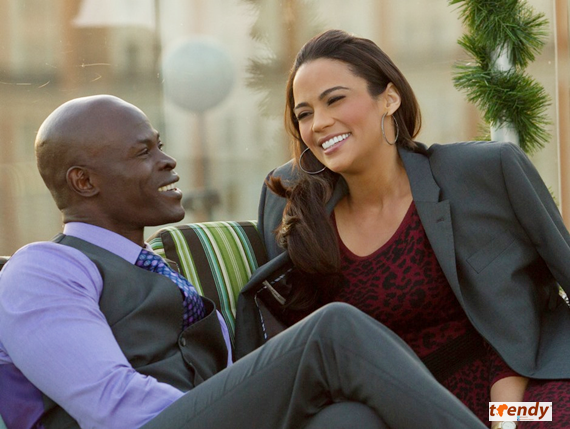 With her younger sister’s wedding fast approaching and her meddling mother anxious for her to also get hitched, Montana and her co-workers devise a plan for her to meet a potential suitor. Using her airline connections, they plan for Montana to “accidentally” meet up with eligible ex-boyfriends to scour for the perfect mate. 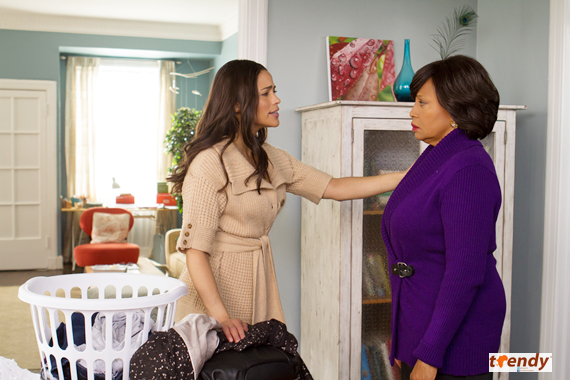 Written and directed by David E. Talbert, a former playwright turned filmmaker who is best known for helming the comedy “First Sunday” it’s another romantic comedy in which our heroine learns, both by experience and example, hard lessons in love. It’s fun to watch as Talbert takes us through her various matchmaking disasters and the film is excellently scripted to give a sentimental view of love and friendship. 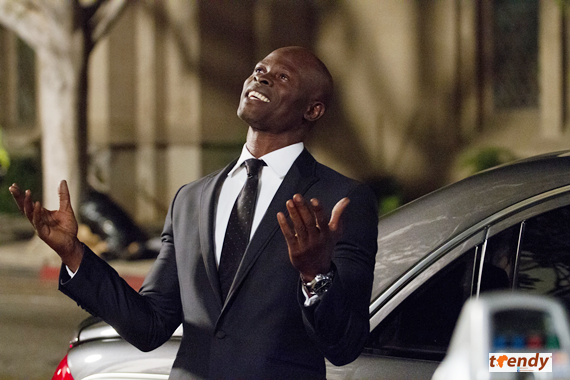 Suddenly going from miserably manless to finding suitor, in 30 days, she racks up more than 30,000 miles and countless comedic encounters all the while searching for the perfect guy. Giddy and girly, Patton proves so likeable, and it’s impossible to not root for her as her character gets herself in some sticky situations. A comedy featuring a woman yearning to find love in a limited time, “Baggage Claim” is full of witty dialogues and hilarious scenes. The ending is pretty much a foregone conclusion, but Talbert reaches its conclusion with wit, style and constant laughs. 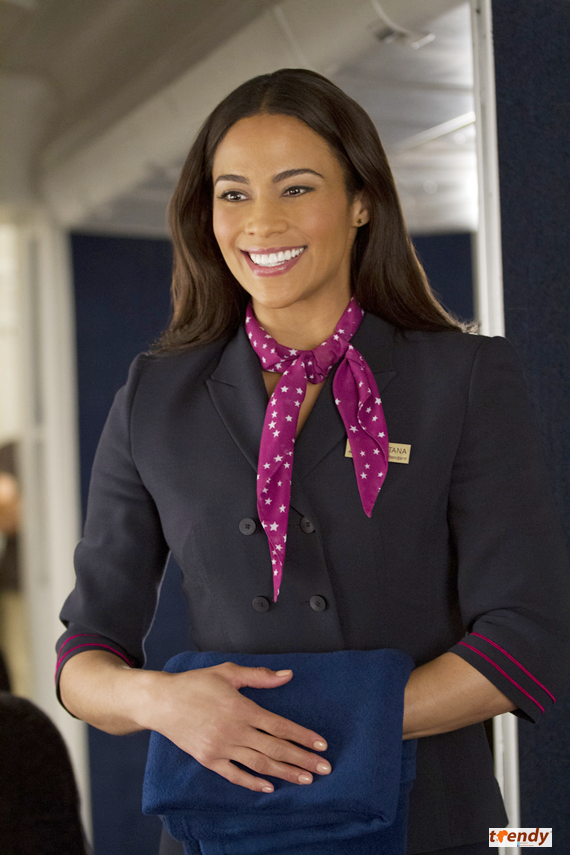 Good natured, crowd-pleasing and very well put together by an ensemble cast whose faces are brilliantly familiar, the movie stars Jenifer Lewis as her mother, Derek Luke as her neighbor, Boris Kodjoe as a potential suitor and Jill Scott is a fellow single co-worker. Lauren London plays her sister and Taye Diggs, Djimon Hounsou, Trey Songz round off the cast as past flames.

All pictures are titled and are courtesy of Fox Searchlight.