Durban, South Africa is set to witness the first of its kind ETHEKWINI pride of Africa Dance Festival which will feature floats, dance troupes and other groups that will parade around the city of Durban to the heartbeat of African drums, celebrating arts and culture not just in the city, but the entire country and continent. 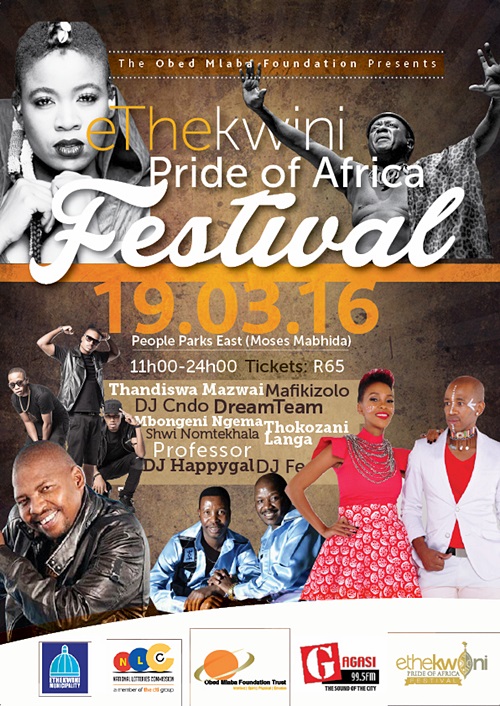 The foundation by former Durban Mayor and the current South African High Commissioner in the United Kingdom, His Excellency Mr Obed Mlaba, put together the festival as a show of tolerance and unity in response to last year’s xenophobia attacks. 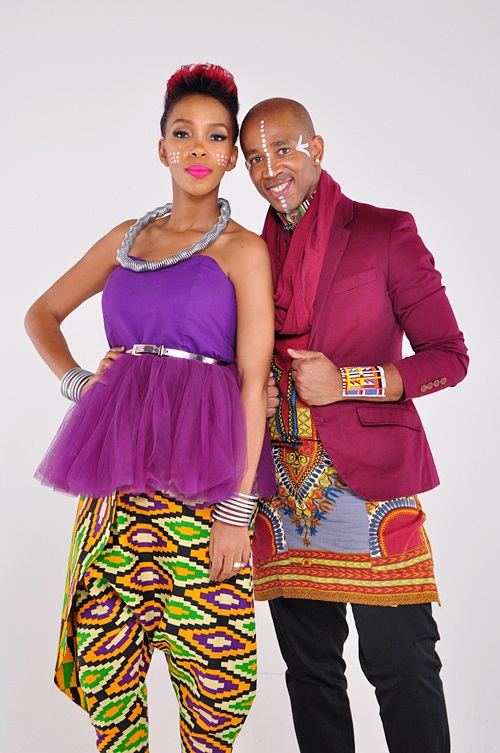 “We are facing one of the most difficult and challenging times in post-democratic South Africa, with tension within us as South Africans and also with our fellow Africans. This festival will serve as a uniting force for us all. As someone who has dedicated his life to serving the people, His Excellency Mr. Obed Mlaba believes this platform will provide just that,” adds Ms. Mlaba.

March 19th will be a day of celebration when the carnival commences at Albert Park from 11am and finish off at the New Beach. The fun will continue at the Moses Mabhida People’s Park with a musical spectacular featuring some of the best acts Africa has to offer.

Previous Article The King and Queen of Ile-Ife
Share This
Next Article Service of Songs for Late Mrs. Taiwo Aduayi (1929-2016)