Nollywood movies will now be available on major cable television networks in the U.S. courtesy of Brandcast Media, Inc. Viewers of Time Warner, Cox, partners and affiliate cable television networks will now be able to watch Nollywood movies On-Demand starting February 1st, 2013. With Cable, Nollywood fans that usually watch the movies online will have no concerns about Internet speed or buffering, just when the viewer is being captivated by the movie. 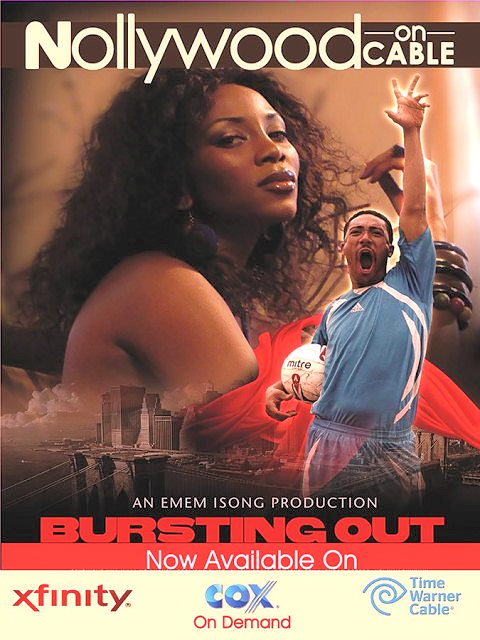 Nollywood, the leader in the African movie industry, is currently the third-largest producer of feature films in the world, ranking only behind Hollywood in the United States and India’s Bollywood as number two. This is a welcome development to millions of cable subscribers of various cultural orientations in the U.S., Canada and the Caribbean’s.

Some of the high quality productions to be featured on Nollywood Hits On Demand include ‘Somewhere in Africa’, ‘Mind Games’, ‘Unwanted Guest’, ‘Married But Living Single,’ etc., and will feature notable actors in the Nollywood Industry such as Genevieve Nnaji, Van Vicker, Funke Akindele, Majid Michel, Joke Silva, Omotola Jalade Ekehinde, Yvonne Nelson, and so many more.

With the addition of Nollywood movies to Cable TV content, Brandcast Media, Inc. aims to generate crossover appeal through the exposure of this unique content to over 40 million North American homes. The movies are carefully selected high quality titles that will end the usual buyer’s remorse viewers experience with some Nollywood movies they purchase without preview. There will be no endless parts, just one complete uninterrupted movie viewing experience. 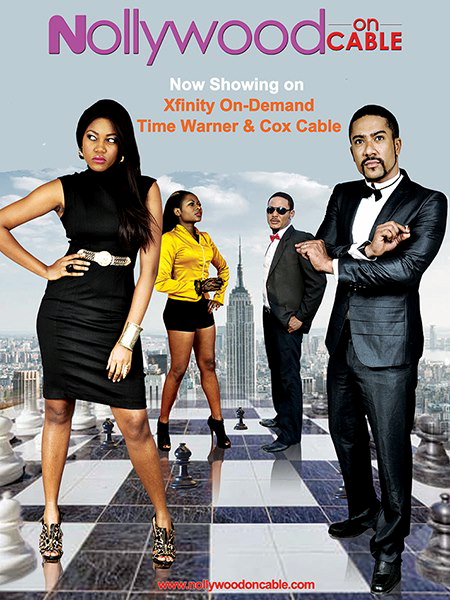 As a legitimate global distribution channel, Nollywood on major cable television networks will be an emergent answer to Nollywood’s rampant piracy and lack of investment and theatrical release interest. Nollywood’s presence on U.S. cable network giants will impact positively the industry’s revenue growth and address existing piracy issues. These select Nollywood movies will be available On Demand at $3.95 each.

Brandcast Media, Inc. is a Cross-Media company providing cross-channel marketing opportunities across mobile, email, social media and digital advertising channels to clients at affordable rates. It is wholly owned by Mr. Perry Umoh and incorporated in the State of Maryland. Following a year of relentless efforts by Brandcast Media, 40 million households in North America will now be exposed to Nollywood movies through a central distribution channel. The global legitimacy of Nollywood is underway.