Nigerians took to the streets Thursday to demand the government do more to rescue scores of girls abducted by militants more than two weeks ago. Militants seized about 230 girls in the dead of the night at a high school in the nation’s far northeast, a hotbed for Islamist group Boko Haram. Armed men herded the girls out of bed and forced them into trucks on April 16 in the town of Chibok. The convoy of trucks then disappeared into the dense forest bordering Cameroon. 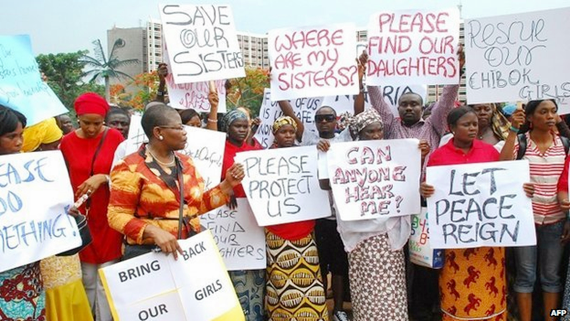 Roughly 200 girls are still missing, although the authorities and parents differ on the number. Angry Nigerians said authorities are not doing enough. They took to social media using hashtag #BringBackOurGirls and #BringBackOurDaughters to demand more from the government. Boko Haram’s name translates to “Western education is a sin” in the local language. 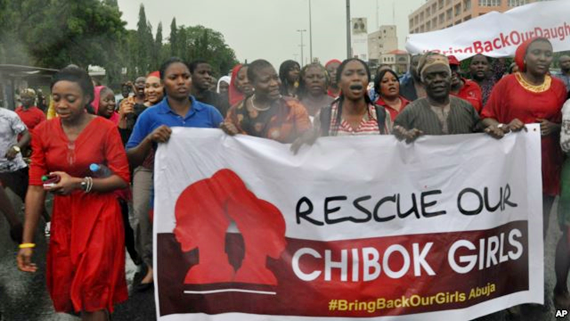 The group especially opposes the education of women. Under its version of Sharia law, women should be at home raising children and looking after their husbands, not at school learning to read and write.