Multi-talented actor Bobby Michaels has released a new single titled ‘Through the Rain’. Bobby who has acted in several movies including Lagos Cougars is also a model. Here, he shows his musical side in this song which was recorded and produced in South Africa by Mark Mkhize of Big Boy Records. 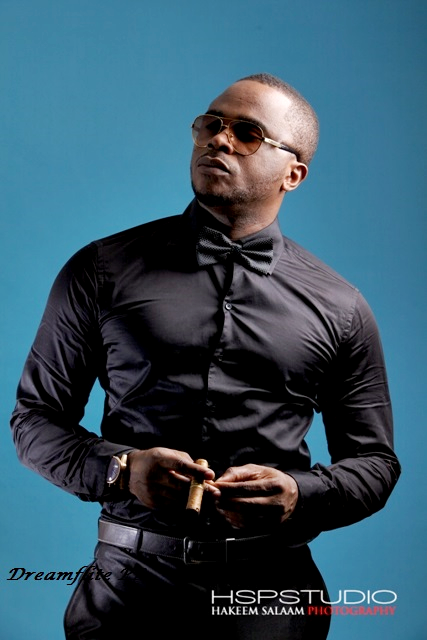