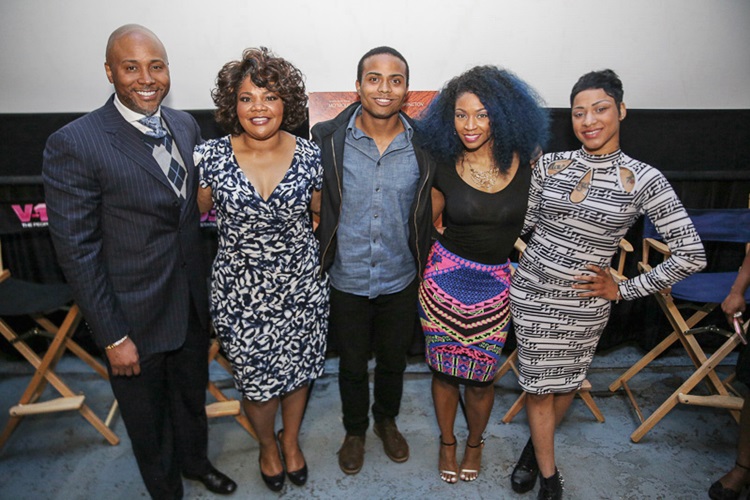 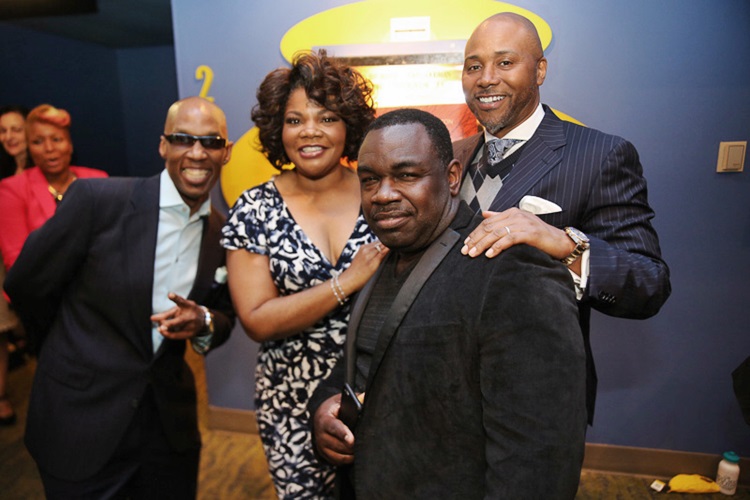 “Blackbird” marks Mo’Nique’s return to the big screen since receiving the Oscar for her supporting role for the movie “Precious.”  The Academy Award winning actress and comedian first gained fame for her role as Nikki Parker in the UPN series “The Parkers.” She earned the best supporting actress award for her role as an abusive mother in the Lee Daniels film “Precious” in 2010 and has bitterly complained that she was blackballed from Hollywood after winning the Oscar. Called ‘demanding’ and ‘difficult,’ by Lee Daniels, the actress has struggled to land major movie roles since winning the coveted statue. In an interview with TV One’s Roland Martin, which aired last month, she discussed the recent controversy surrounding reports that she experienced backlash following her groundbreaking role. 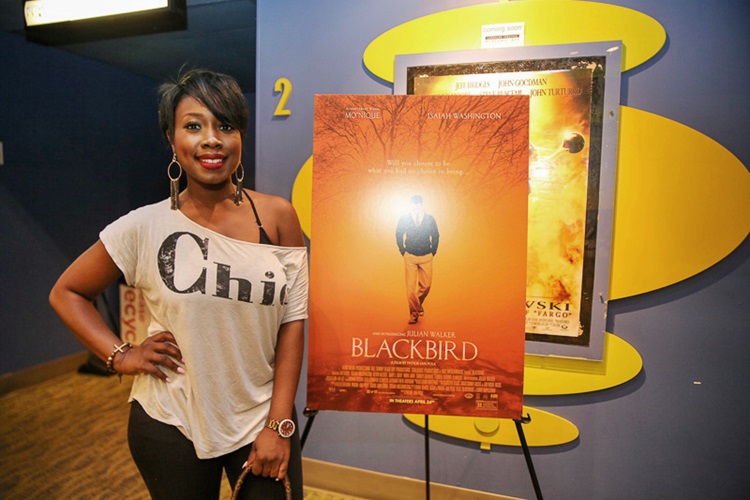 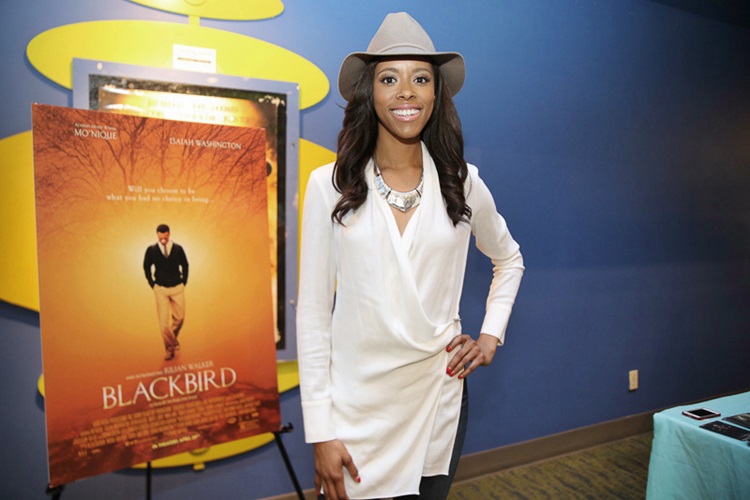