Dallas – The all African cast and crew of the brand new movie flick “Lost in Abroad” found themselves in the midst of a very appreciative audience at the high profile Majestic theater in downtown Dallas. Lost in Abroad becomes the first African movie to ever premiere at the historic theater. The movie which boasts of a multi nationality cast also recorded a substantial turn out of viewers from all races. 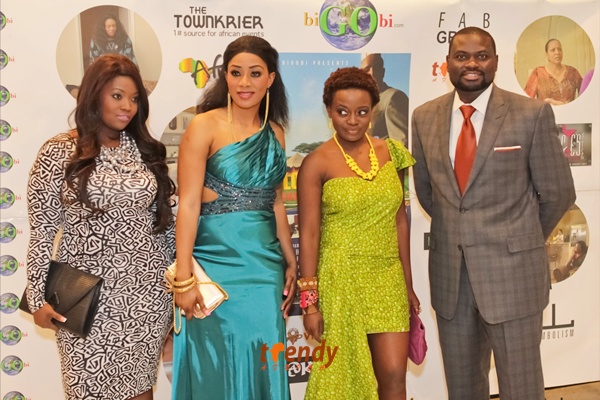 Lost in Abroad tells a story of the challenges African immigrants face in the USA including issues with culture shock, raising a family with African values and decision making with reference to visiting and relocating to Africa. In an exclusive chat with Trendy Africa TV, Kelechi Eke (Big Obi); writer, director and producer of Lost in Abroad expressed his concerns about the reality of what African’s face in the USA. 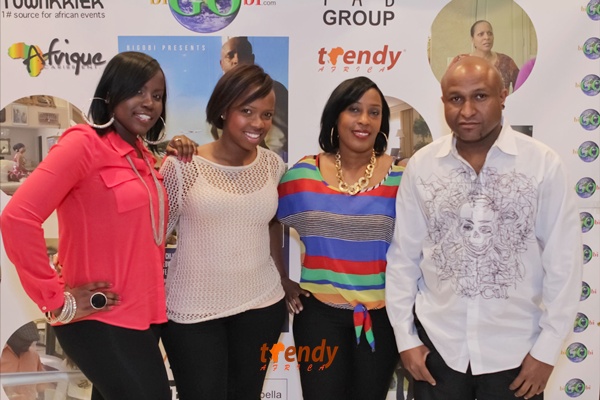 He mentioned that there were so many scenes that expressed realistic situations but had to be edited out of the movie. Mr. Eke however mentioned that a sequel to the movie is underway and went on to thank all that came out to support the production. 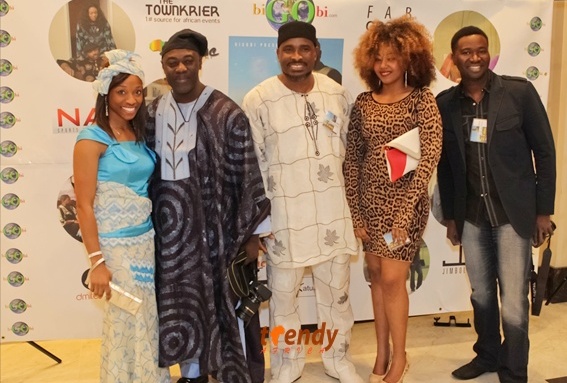