Land Rover ambassador Kingsley Holgate and his team embarked on a legendary expedition to a storied region in Ethiopia, first documented in 1888 by Hungarian explorer Count Sámuel Teleki de Szék. The team is heading to Lake Chew Bahir – Amharic for “ocean of salt” – at the centre of the Stephanie Wildlife Sanctuary. 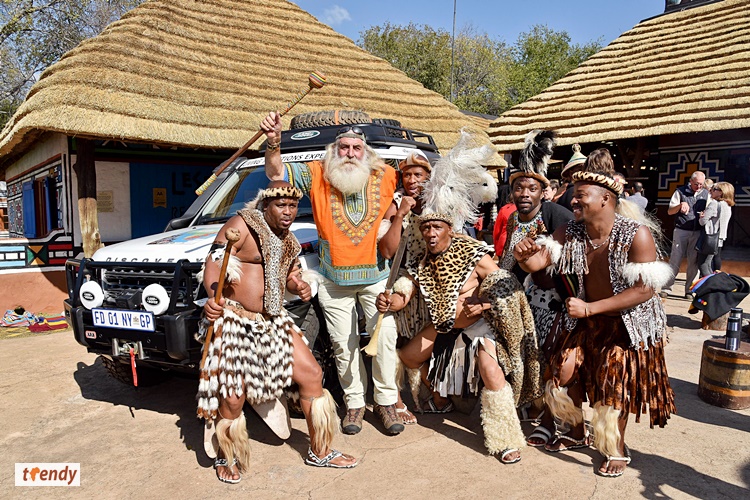 Situated in the arid Great Rift Valley, where the rate of evaporation is four times higher than the average annual rainfall, the 64km-long and 24km-wide lake is in a region home to many of Africa’s lesser-known tribes. This expedition also forms part of Land Rover’s all-encompassing social responsibility entity Hope Crosses Any Terrain which is a statement of how Land Rover goes above and beyond. 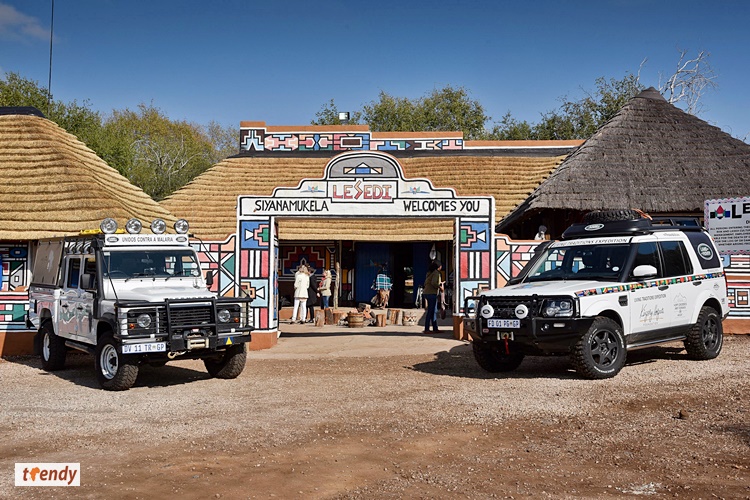 The team will drive in a Land Rover Defender 130 that was used to successfully discover the Heart of Africa in Congo, in 2015. Joining him be two Land Rover Discovery’s named Turkana and Phokot. These new additions to the expedition fleet are named after Great Rift Valley areas in Kenya and Uganda. 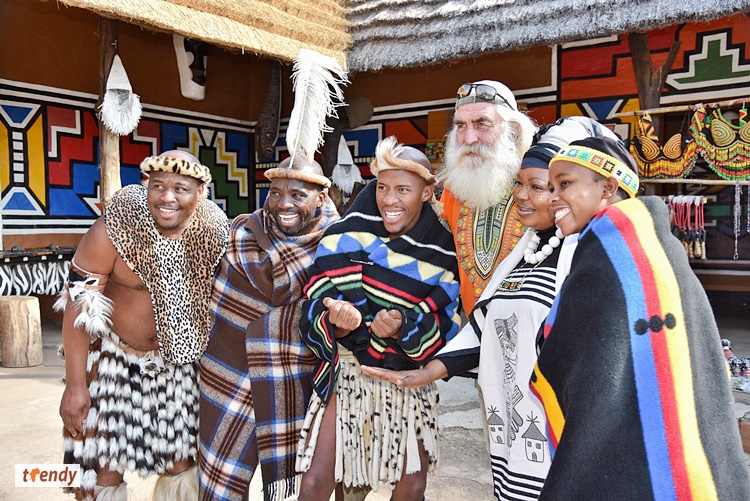 During the expedition, the team will distribute 10,000 insecticide-treated malaria nets – enough to protect 30,000 people from the bite of the Anopheles mosquito – as well as 5,000 pairs of reading glasses as part of the Rite to Sight project and 3,000 LifeStraws. Potable water is a valuable resource in Africa and one of these devices can purify up to 1,000 litres of water – enough to hydrate a human for one year. 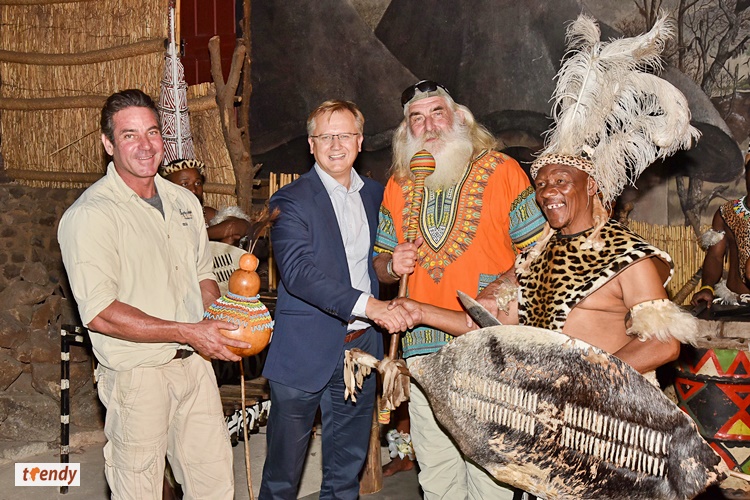 “Kingsley’s love for Africa runs deep, and this series of journeys into the continent forms part of his passion to give future generations a picture of the last great frontiers of adventure,” says Lisa Mallett, Marketing Director at Jaguar Land Rover South Africa and sub-Sahara Africa. “As always, Land Rover is proud to be associated with his expeditions and humanitarian efforts, which often see him crossing the world’s most inhospitable terrain and hostile regions.”