Somalia-born Canadian rapper K’Naan will be a part of a crucial shift by an esteemed music house to celebrate one of the world’s most influential types of music: hip hop. 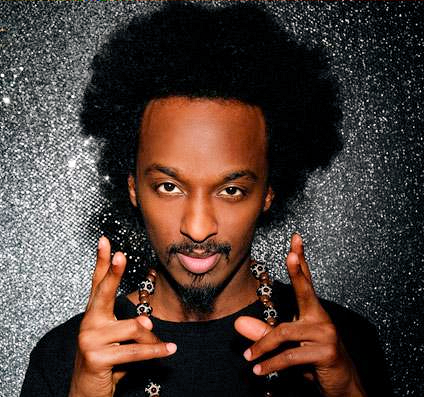 The poet/rapper has been invited to join rap guru Nas and several others for a seven day festival at the Kennedy Center for the Performing Arts in Washington DC.

The centre is world-famous for its orchestras and classical music and has gone out of its way to dedicate past festivals to country music and even gospel, but this celebration of hip hop is a first in many rights.

“I think to do something very current is important. We’re trying to speak to many different audiences,” claimed the Centre’s President Michael Kaiser.

Hip-Hop Culture Worldwide in 2014 will also feature components of the music genre such as graffiti and scratching DJs. Hip hop has been taking on a new shape since US rapper Jay-Z  teamed up with rock band Linkin Park to infuse the two dominant styles in the song Numb Encore.