Hot off his recent box-office hits and the NAACP Image Award for “Entertainer of the Year,” comedian and actor Kevin Hart recently sat down with media mogul Oprah Winfrey. 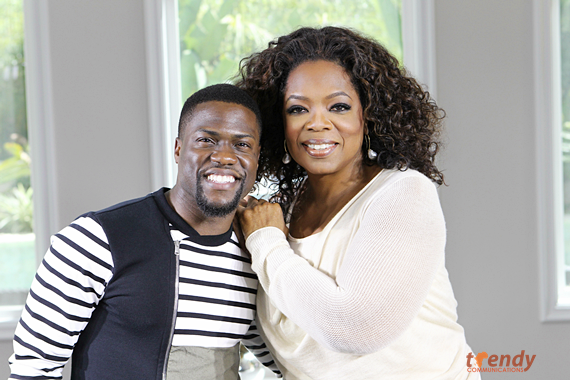 In an episode which will air Sunday, March 23rd at 9pm on the OWN Network, the two discuss Hart’s skyrocketing career.

Detailing everything from his comedic influences and how reaching his fans through social media was a vital part of his success, Hart also talks about raising his children with his ex-wife, the support his mother gave him when he was first starting out and how he learned to forgive his father who was a former drug addict. 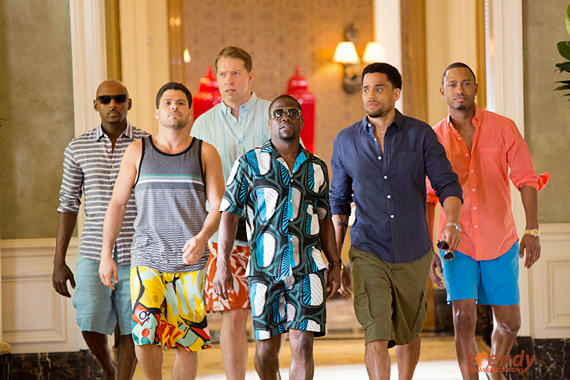 Male cast of think like a man too. Photo Courtesy of Harpo Studios, Inc. /George Burns

Hart will star in the sequel “Think Like a Man Too,” alongside Michael Ealy, Taraji P. Henson, Meagan Good and Wendy Williams. A film based on Steve Harvey’s bestselling book “Act Like a Lady, Think Like a Man” it releases in theaters June 20.