France’s PSA Group, the maker of Peugeot and Citroen cars, has signed a deal with the Kenyan government to open a vehicle assembly plant in Kenya this year. President Uhuru Kenyatta of Kenya and France’s Economy and Finance Minister Michel Sapin signed the deal on Saturday at the State House in Nairobi. The facility will primarily assemble the Peugeot 508 and 3008 models in Nairobi, Kenya. 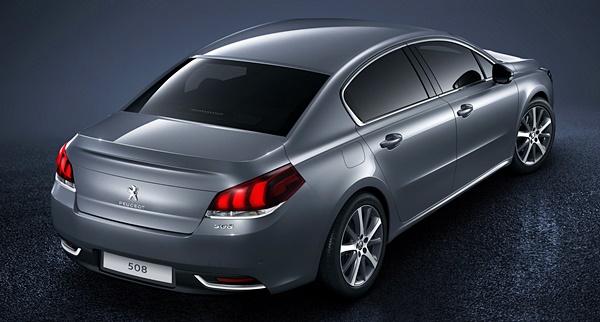 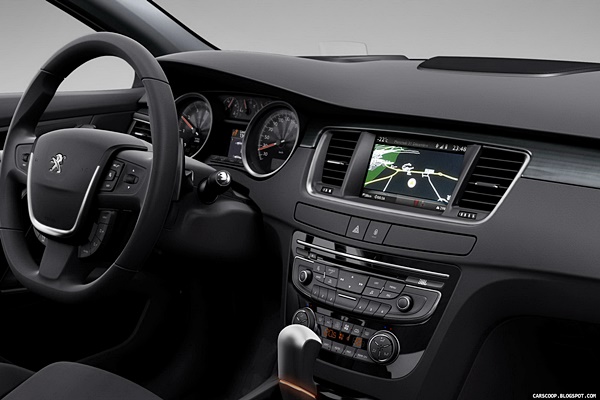