Jimmy Jean-Louis has been cast on the new CBS sci-fi thriller “Extant.” Known for his role as “The Haitian” on the hit TV series “Heroes,” Jean-Louis will play an astronaut, alongside Academy Award winner Halle Berry. Produced by Steven Spielberg’s Amblin Television and CBS Television Studios, “Extant” follows astronaut Molly Watts (Berry), who returns from a year-long solo space mission, and attempts to reconnect with her husband and son in their everyday life. 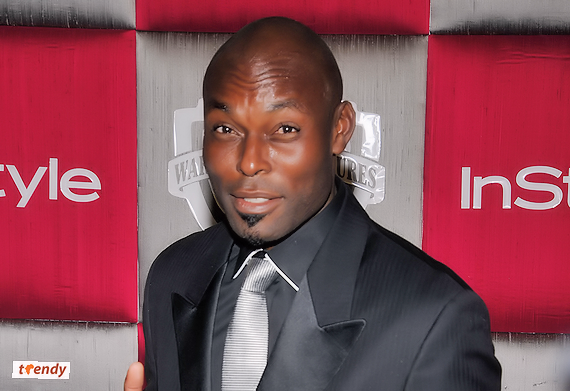 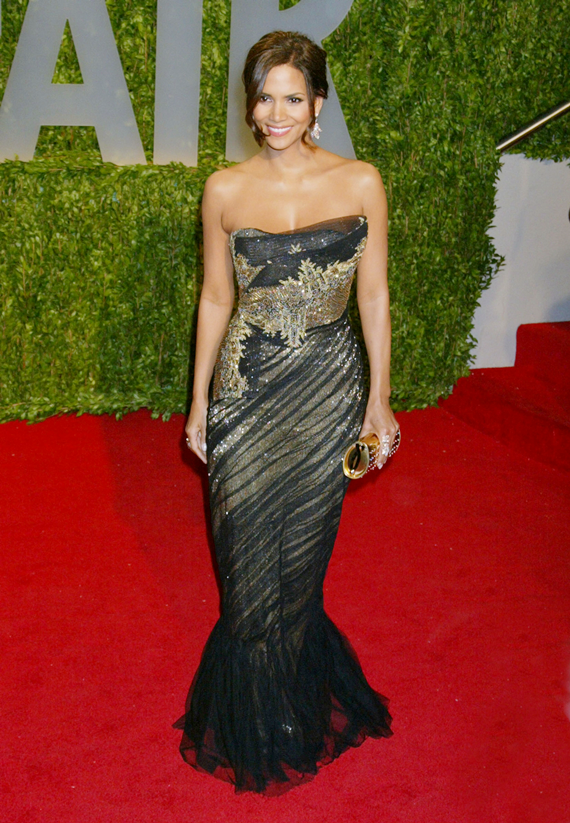 His body of work includes “Tears of the Sun” with Bruce Willis, ”Monster in Law” with Jane Fonda and Jennifer Lopez and “Phat Girlz” which he starred alongside Academy Award-winner Mo’Nique. Jean-Louis is the founder and President of Hollywood Unites for Haiti, a non-profit organization established in 2008 to help the underprivileged youth of Haiti.