The International Car of The Year (ICOTY) jury, made up of 12 nationally-renowned automotive journalists, has named the all-new 2011 Jaguar XJ as the 2011 International Luxury Car of the Year for its unique design and stellar performance. 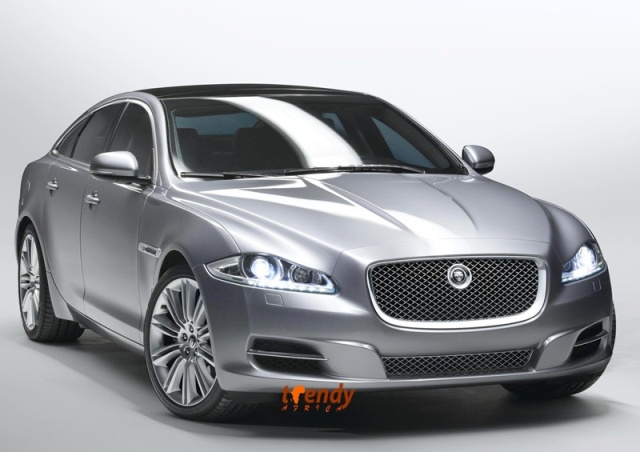 “We’re delighted that the 2011 Jaguar XJ has received this honor,” said Adrian Hallmark, Jaguar Global Brand Director.”  The all-new XJ is a benchmark in both design and technology, and we’re thrilled to receive such an accolade from one of the highest international panel of judges in our industry.” 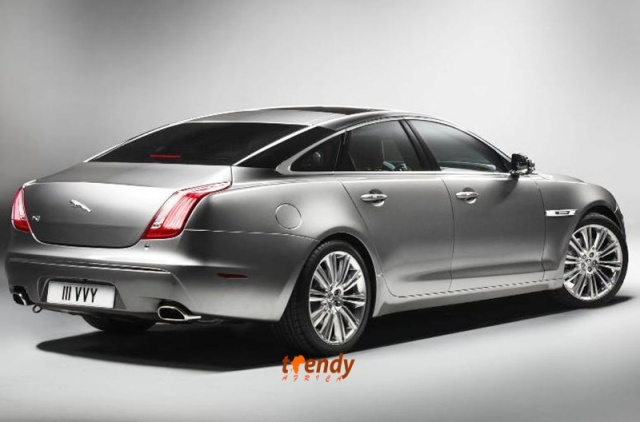 Launched in 1997 at the North American International Auto Show, the ICOTY Awards became the first auto awards to honor new vehicles based on the emotional connection between car and consumer.   Today, the ICOTY Awards have evolved and are based on lifestyle compatibility and how well automakers achieve that goal. 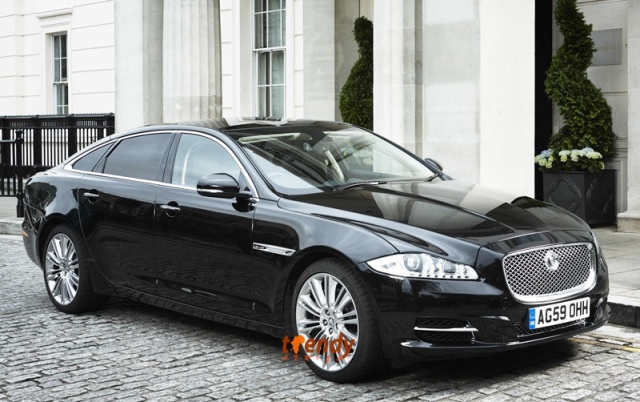 “The ICOTY Awards are not about power and performance, but rather about personality and passion,” said ICOTY Executive Producer Courtney Caldwell. The new Jaguar XJ has brought a bold new approach to the luxury car market with its distinctive design, generous accommodation and impressive predicted residual values. 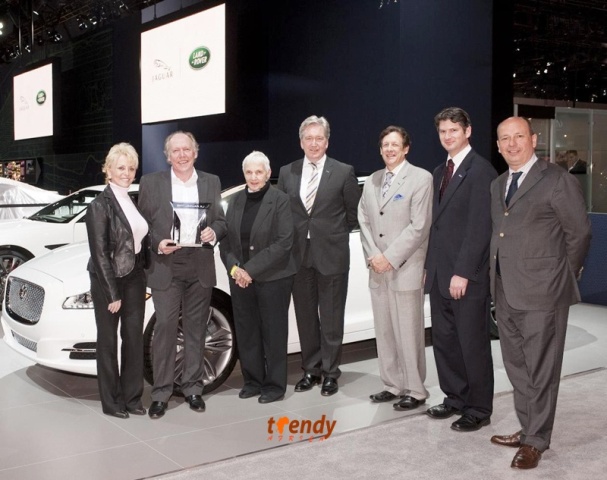