The ‘At The Club’ with Remy Martin grand finale lived up to its billing with stars such as Iyanya, Emma Nyra, Tekno, Wande Coal, Lynxxx, Show Dem Camp and Jesse Jagz all thrilling teeming fans with exciting performances of their favourite hits. 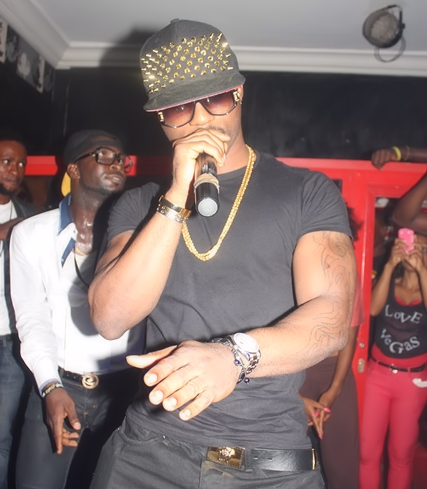 The December finale of ‘At The Club’ with Remy Martin also saw the final instalment of the hugely popular Remy Martin ‘Dance Off’.

All the past winners since March were pitted against each other for one final show down, with Precious Eleogu coming up as the grand finale champion and going home with a brand new 2013 Kia Rio. 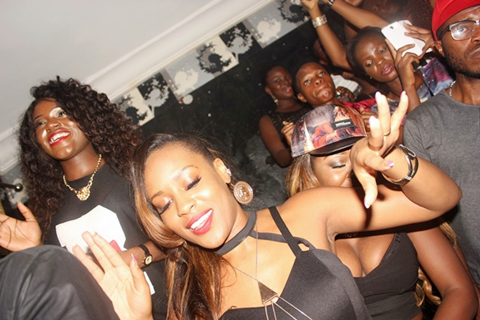 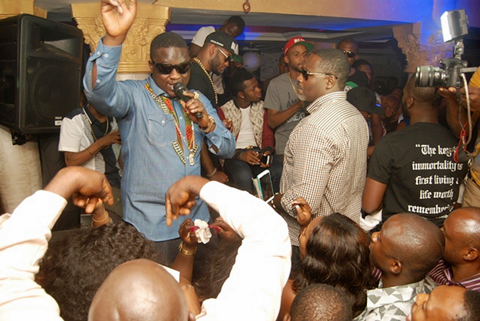 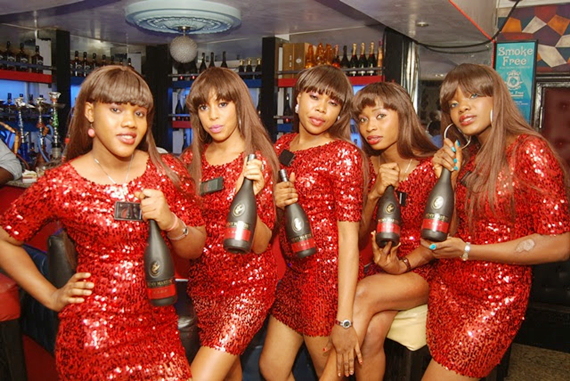 Leaving the best to the last event of the year, Remy Martin, the premium Cognac Company, in association with Trace Urban and Beat FM, left no stones unturned as they provided the perfect backdrop and environment for what was the party of a lifetime. 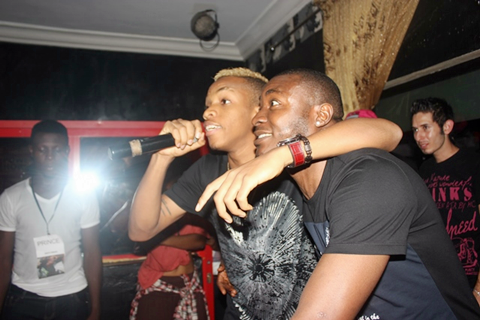