It’s all fun in Calabar, as the Cross River largest city hosts the world to the largest street party in Africa called the Calabar Carnival. The 2013 edition of the carnival has surely lived up to it’s billing as expressed by Senator Florence Ita Giwa during a chat I had with her recently. 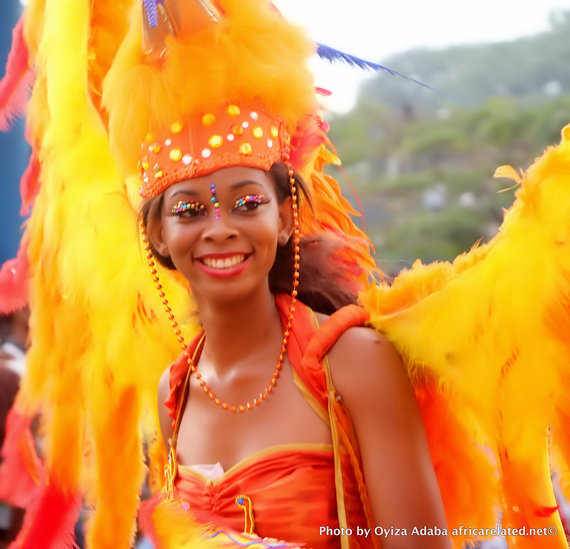 Plans are in top gear to list the Carnival as an official tourist and holiday destination on the Nigerian National calender of events. The 2013 edition featured beautiful and wonderful display of cultural attires, dances, etc. The city of Calabar wore a spectacular mood as thousands of tourists endured the humid weather to admire the ‘happiest people on earth’ at their best.