Prolific bestselling author and internationally renowned preacher and business coach, Dr. Myles Munroe of Bahamas Faith Ministries International and his wife Mrs. Ruth Ann Munroe, died in a plane crash earlier today in the Bahamas. The Department of Civil Aviation has been advised unofficially that the aircraft was destroyed and that there were no survivors,” the Ministry of Transport and Aviation said in a statement to The Associated Press. 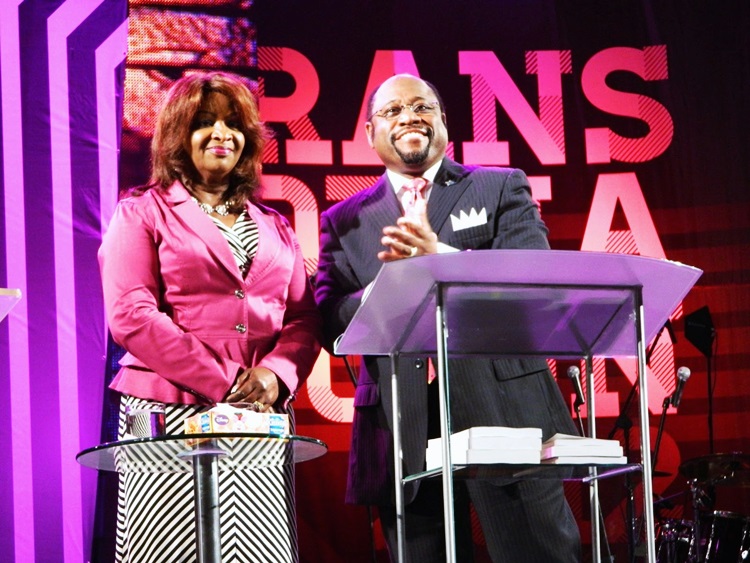 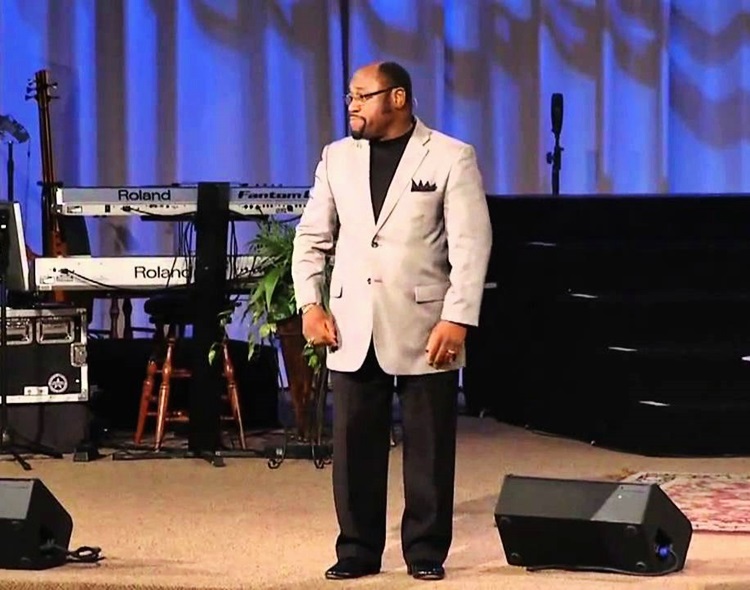 The Lear 36 Executive Jet had taken off from the Bahamian capital of Nassau and crashed about 5 p.m. local time today, as it was coming in for a landing at Grand Bahama International Airport in Freeport. Dr. Myles Munroe and his wife Ruth were killed in the crash, Kelley Jackson, a spokeswoman from the Andrew J. Young Foundation told ABC News. All nine people aboard a small plane were killed after it crashed Sunday on approach to the island of Grand Bahama, the government of the Bahamas said.