The 37 year old singer/songwriter penned an open letter on the social network site voicing her opinion on the recent Grammy awards. Arie was the darling of the Grammys in 2002 when she was nominated for seven Grammys, but left music’s biggest night empty handed. She won two the following year in a category that was not televised. 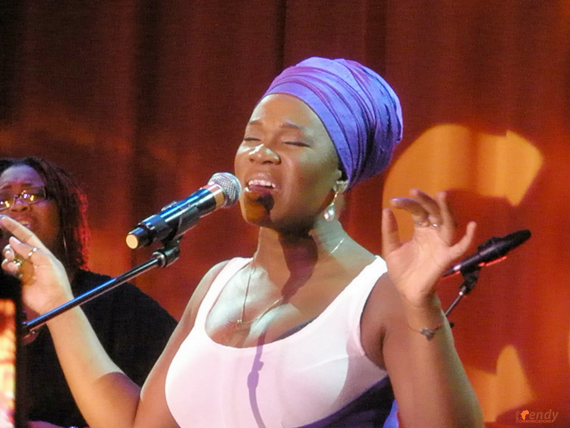 This year, Jay Z led the nominations for the Grammy awards receiving a nod in every rap category and earning nine nominations including best Rap Album. He left the stage with only one Grammy for best rap/sung collaboration for “Holy Grail,” a collaboration with Justin Timberlake. The best Rap Album Grammy went to newcomers Macklemore and Ryan Lewis. 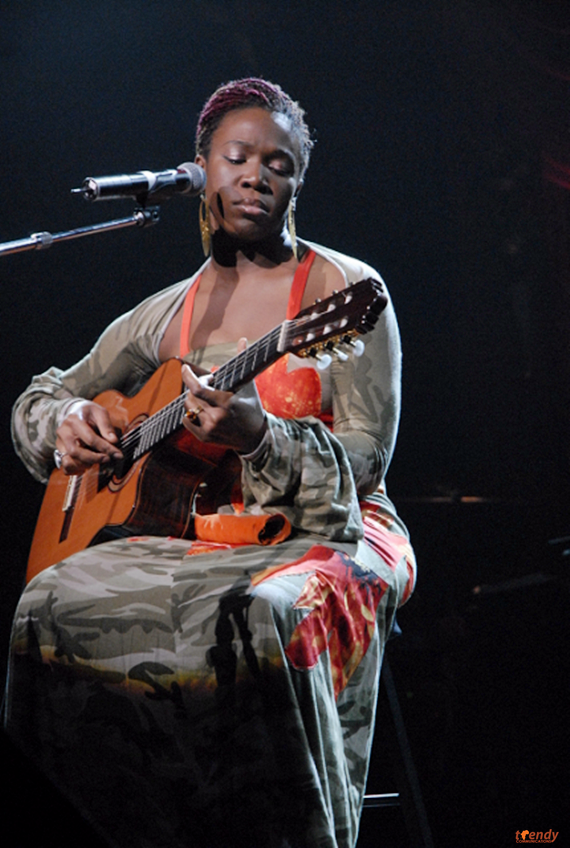 Ziggy Marley won his second solo Best Reggae Album Grammy, but once again the category was not televised. On her Twitter page, Arie slammed the Recording Academy for saying the voting is based on the quality of the music when in all actuality, the voting is more indicative of a popularity contest. 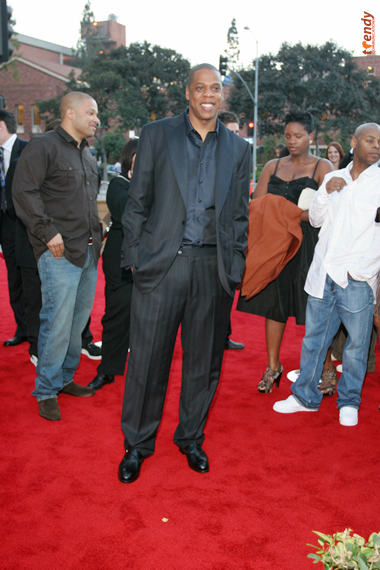 “I’ve been on a month long writing retreat social network hiatus, i have to break it today to comment on the last nights Grammys” Arie wrote.

@Kendricklamar WAS robbed, BUT he was not the only one who was robbed. Personally, I was pleased he was able to perform and they KILLED! IT! One of the FEW moving moments of the night for ME.

Though it’s called “Music industry’s biggest night” the #Grammys are NOT about the music, it’s a popularity contest. The voting process allows people, to vote on name recognition alone – the music industry politics is a whole NUTHER conversation.  Too much to go into here.

The American Music Awards is a show that awards sales and popularity – the #Grammys are SAID to be about the music.

If the hip hop community voted on hip hop –  r&b COMMUNITY the same –  same for each category – we’d see winners that reflect the MUSIC ITSELF. We all know that’s just not the way it goes.

NOW the BIGGER losers, are ALL of black music. Where was the black music community represented in last nights #Grammy show? Performers and Winners (or not) … Where were the black artists?

And this isn’t the first time the #Grammy’s has had a show all but excluding young black America and black artists in general, although we set the worlds musical trends. Why NOT televise the lifetime achievement awards of the Isley Brothers? SURELY they deserved to be on televised stage LAST NIGHT! While other artists were on stage TWICE?

The truth is in a perfect world diversity would matter, and respect would be rampant, but the TRUTH is, The #Grammys is a television show, and in THAT world ratings reign supreme.  So, in general, bigger names take the stage, and sadly the biggest names often times ARE BIGGER drawn along racial lines from the release of an album. i.e. marketing dollars, and just general support.  It’s unfortunate.

I don’t even get surprised any more, but, it still hits my sense of fairness, because I KNOW many of the artists who are overlooked. I LIVE in that world. We keep showing up and subjecting ourselves to the game, hoping MAYBE we’ll win. I was so HAPPY to see @Kendricklamar take that stage – because it is a FORM of winning, at LEAST, he was SEEN.

Speaking of diversity, congratulations to my PERSONAL favorite albums of the year –  @I_GregoryPorter #LiquidSpirit @Realsnarkypuppy and @lalahhathaway on your win and THANK YOU! @pharrell for acting RIGHT in the presence of the greatness that is @Nilerodgers and #StevieWonder

P.S. No mention of Nelson Mandela at ALL? … and THIS is why we NEED the Image Awards AND the BET awards.