Whitaker, who just wrapped an astounding year led by the success of “Lee Daniels’ The Butler,’” will receive the NAACP Chairman’s Award during the 45th Image Awards, which will be broadcast live on Saturday, February 22.

Several years ago, the actor and filmmaker added humanitarian to his list of accomplishments when he developed a Youth Peacemaker Network in South Sudan, Uganda and Mexico. Over the years, he has shown a strong commitment to providing educational tools and better living conditions to vulnerable youth experiencing the aftermath of violence, war and trauma. 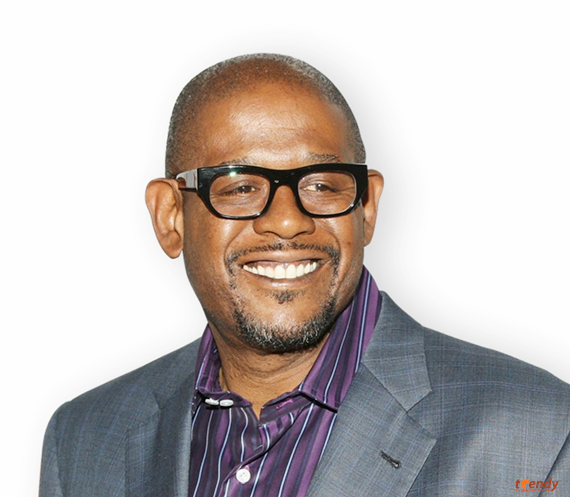 In 2011, he was designated by UNESCO as their Goodwill Ambassador for Peace and Reconciliation and will be honored for his extensive humanitarian work towards global peace building.

The Chairman’s Award, chosen by Chairman of the NAACP National Board of Directors, Roslyn M. Brock, is bestowed in recognition of special achievement and distinguished public service.

“Forest Whitaker embodies the moniker of artist/activist,” stated Brock. “His work in front of and behind the camera engages and entertains, and his service to communities around the world is truly inspirational.  It is my honor and privilege to recognize Mr. Whitaker with the Chairman’s Award.” 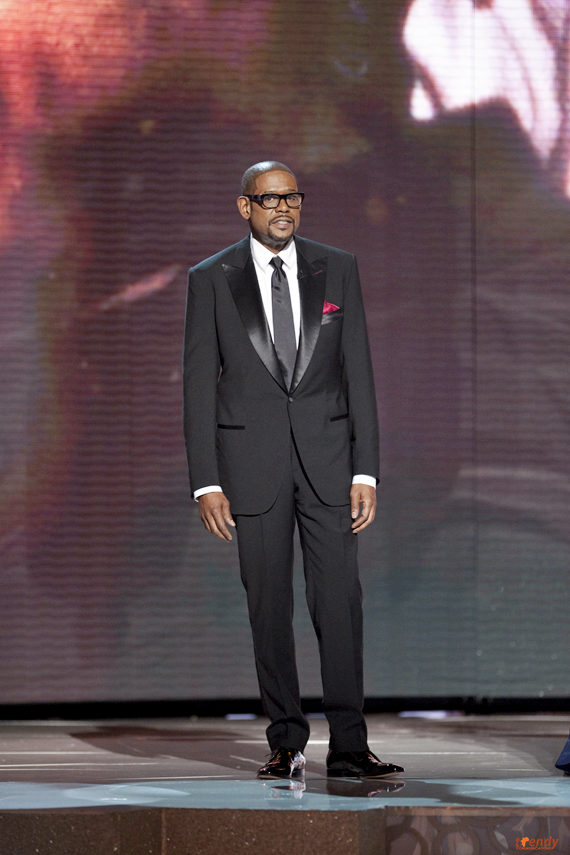 An award winning actor, he became the fourth African American male to win an Academy Award for Best Actor for his performance as Ugandan dictator Idi Amin in the 2006 film “The Last King of Scotland.”

He can be seen in the upcoming movie “Repentance” alongside Mike Epps which releases in theaters next month. 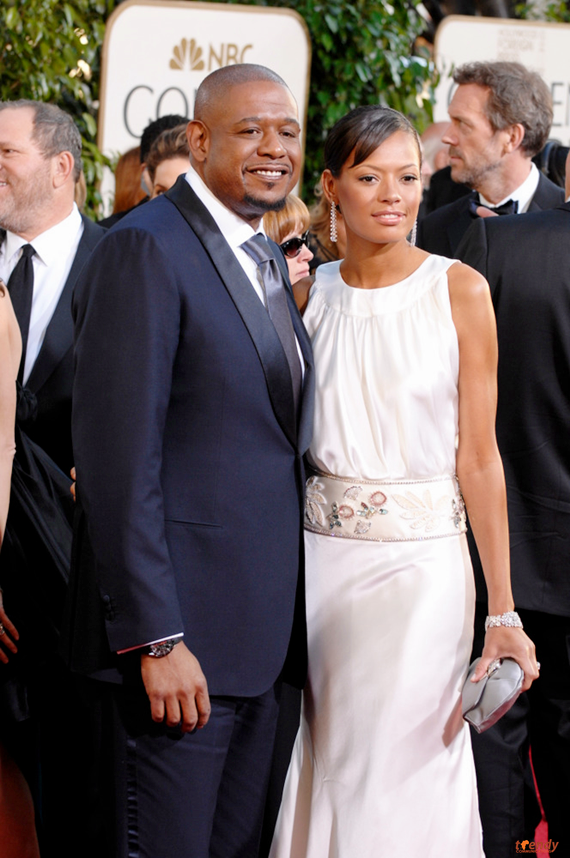 Produced by Reginald Hudlin and Phil Gurin, the NAACP Image Awards celebrates the accomplishments of people of color in the fields of television, music, literature and film. 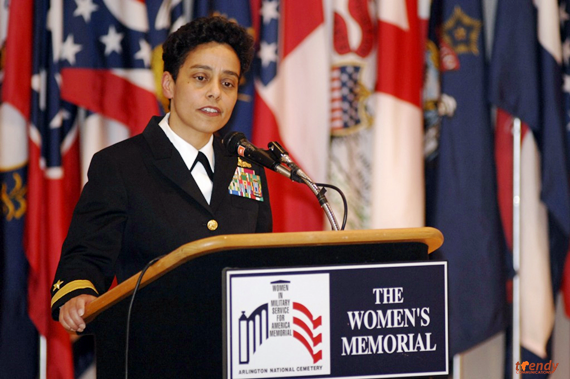 Winners will be voted upon by NAACP members and announced during the two-hour star-studded TV One telecast on Saturday, February 22 (9:00 p.m. ET/PT tape-delayed).