Nyong’o became the first African to win an Oscar for Best Supporting Actress at the 86th Academy Awards. The Kenyan thespian who took home the Oscar for her role in the gripping drama “12 Years a Slave” beat out fellow nominees Jennifer Lawrence (“American Hustle”), Julia Roberts (“August: Osage County”), Sally Hawkins (“Blue Jasmine”) and June Squibb (“Nebraska”) to snag the golden statue. “I’m a little dazed.  I can’t believe this is in my hands.  I’m just I’m really overwhelmed,” Nyong’o told reporters backstage at the Dolby Theater in Hollywood. 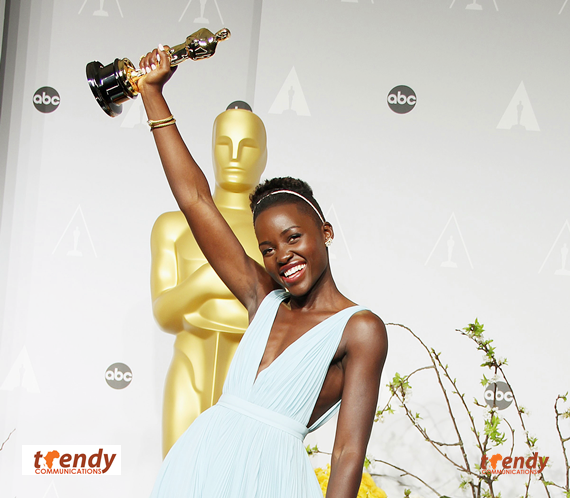 The Yale Drama School graduate has won a Screen Actors Guild Award, a Broadcast Film Critics Association Award as well as a number of regional accolades from critics associations and was a favorite to win the Oscar by many including Kenya’s President Uhuru Kenyatta  who sent her a good‑luck message earlier in the week. “I know that my country has been extremely proud of me and I know I mean a lot to my countrymen.  I am so grateful for that kind of support and the fact that I won in so many people’s hearts is incredible. I am so grateful for that,” she said. 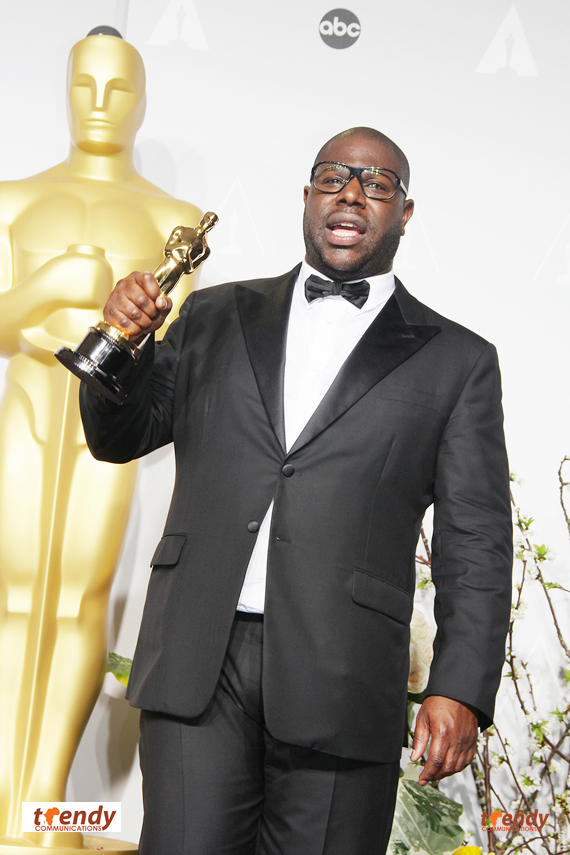 Nyong’o also gave credit to her parents who she called “phenomenal” and responsible for keeping her grounded. The actress who was clearly emotional told Trendy backstage she intended to celebrate at the Governor’s Ball, the Oscar’s official after party with her fellow cast members. “It hasn’t sunk in that I’m holding this thing. It’s in my hands, but I haven’t wrapped my mind around it yet.  You hear people wanting you to win and predicting you’ll win and everything, but it’s just not real until you hear Christoph Waltz say your name. I’m so happy to be holding this golden man.” 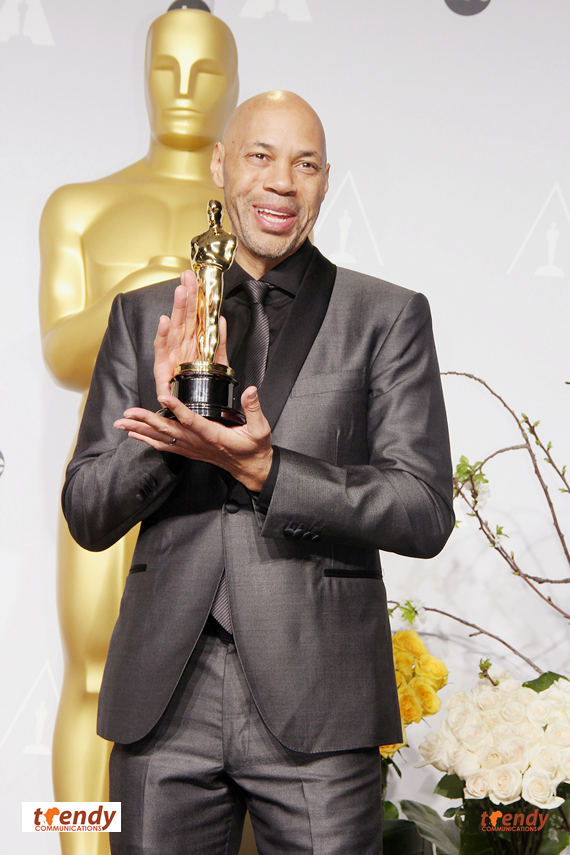 John Ridley with his Oscar for Best Adapted Screenplay 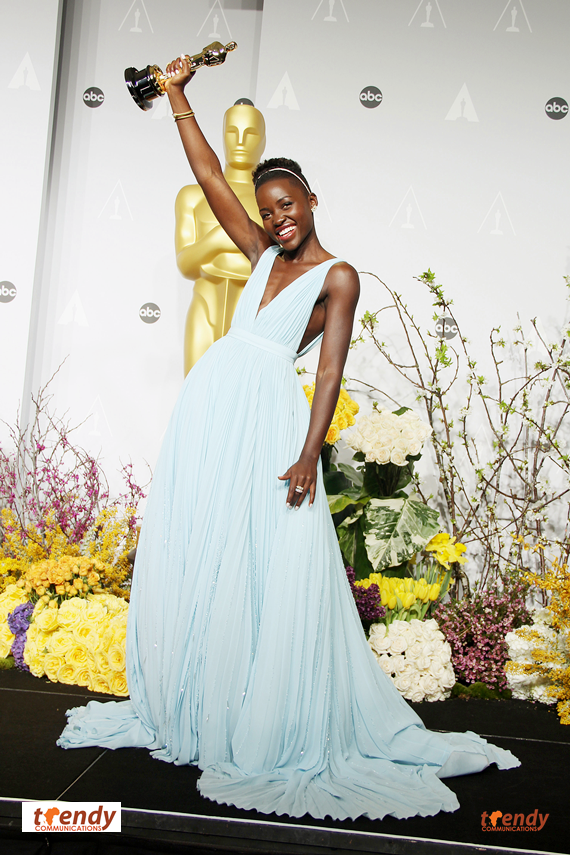 Nyong’o became the first African to win an Oscar for Best Supporting Actress at the 86th Academy Awards. Outfit by Prada