A television producer and content creator, Bentley Kyle Evans has credits on over 300 television episodes from “Martin,” “The Jamie Foxx Show” to “Love That Girl!” and is responsible for launching the careers of several celebrities from Jamie Foxx to Martin Lawrence. At the Gospel Goes to Hollywood Awards luncheon, Evans was honored with the Trailblazer Award for his numerous accomplishments behind the scenes. 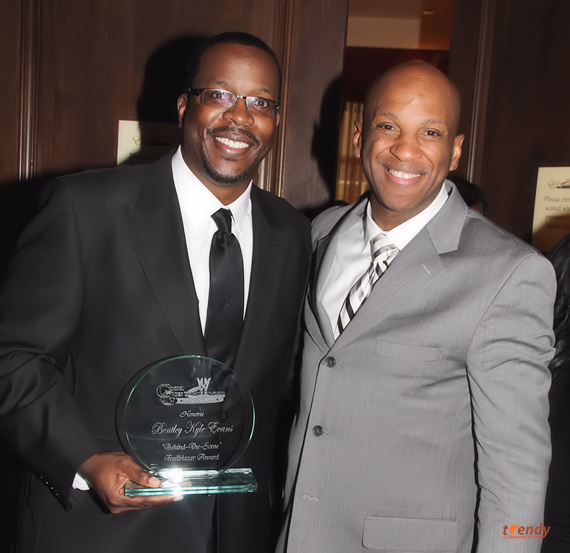 “My publicist Suzanne Summerville contacted me and said they want to honor me at the Gospel Goes to Hollywood luncheon.” Evans told Trendy Africa.  “I come every year and so when I found out they were going to honor me, I was floored and humbled beyond belief.” 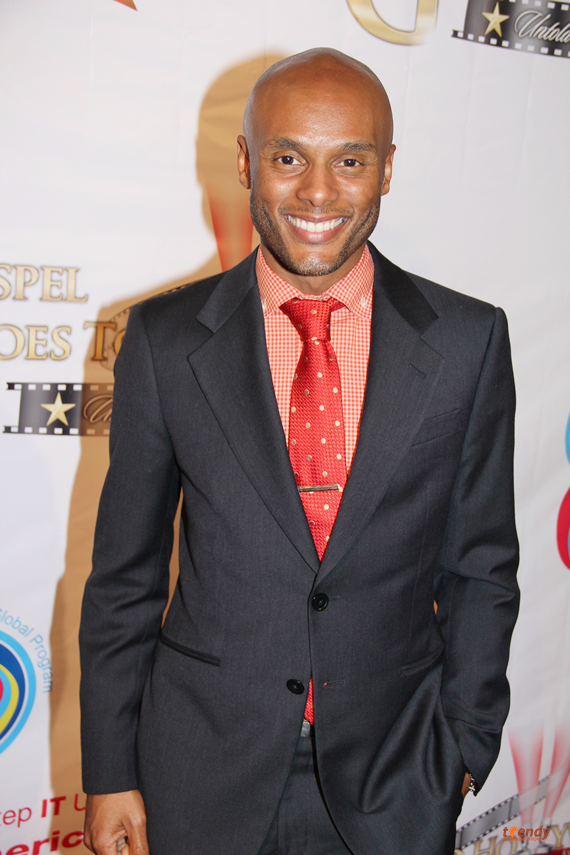 Evans, who is developing another sitcom which he says, has a similar theme to comedy film “Barbershop” has three shows airing simultaneously on TV One and Bounce TV. Cast members from his sitcoms “Love That Girl!” Family Time” and “My Crazy Roommate” were some of the several guests who showed up to support the 20-year television veteran.  “On top of being a trailblazer, he is such a great person and this award is certainly well deserved,” shared Brittany Richards who plays Chloe on the sitcom “My Crazy Roommate.” 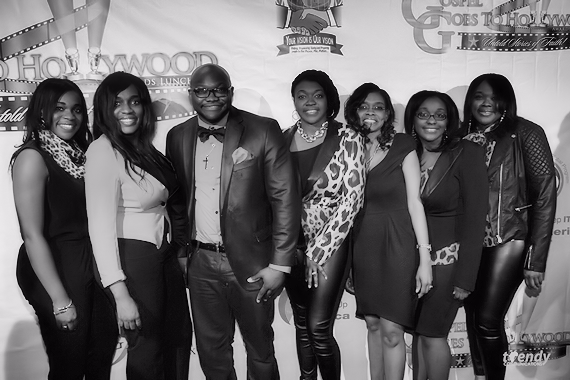 The Showers – Photo by Royalty Image

“He is a very talented guy and is humble and generous with his advice. He is not egotistical and has an angelic spirit,” said actor Ernest Thomas. Produced by Tomeka Holyfield, Gospel Goes to Hollywood started three years ago as a platform to celebrate and honor Christian entertainment professionals in Hollywood during Black History Month. 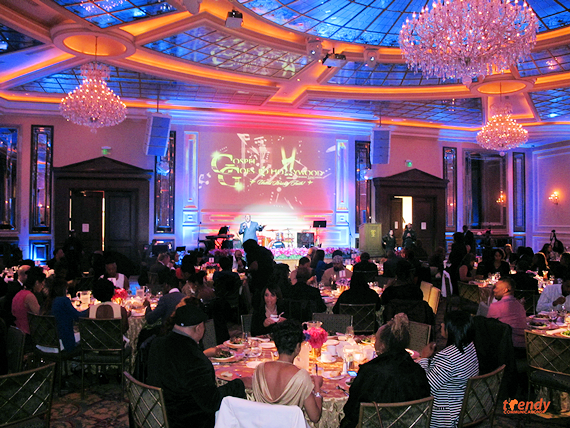 Inside the venue with Donnie hosting – photo by Royalty Image 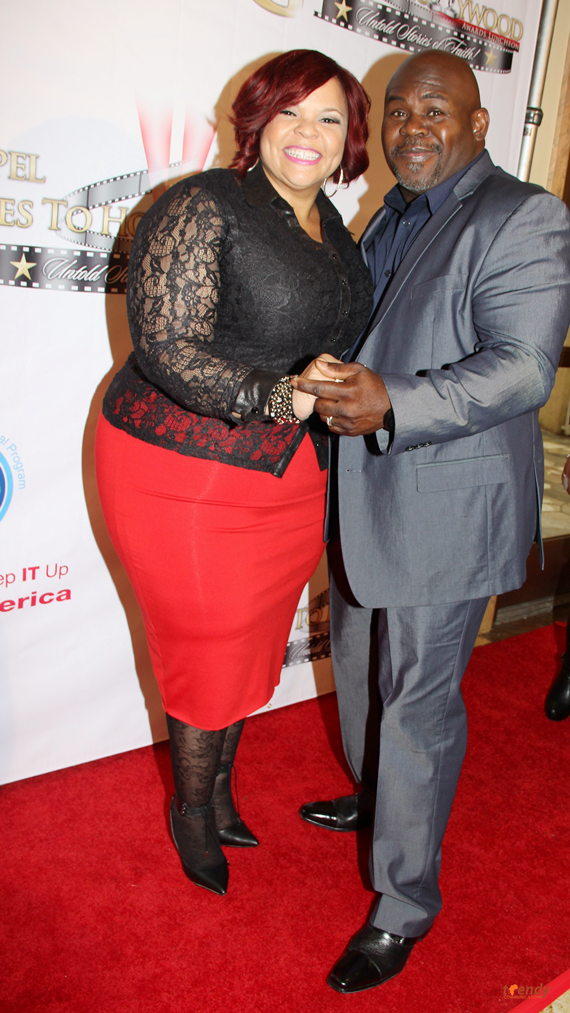 The Manns – photo by Royalty Image 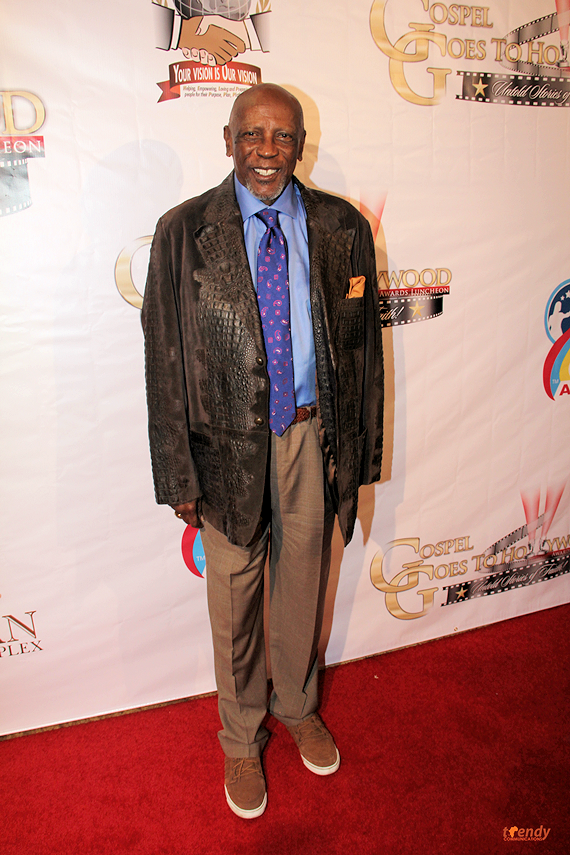 Held at the Taglyan Arts and Cultural Complex in Hollywood, CA and hosted by gospel singer Donnie McClurkin, some of the many celebrity guests included Kenny Lattimore, Lalia Odom, Marvin Winans Jr., Matty Rich, Phil Morris, Maia Campbell, Mikki Taylor and Wendell James. With performances by “Jessica Reedy and the gospel group The Showers, other honorees were David and Tamela Mann, stuntman Matt Sigloch and Lou Gossett Jr., the award-winning actor and social activist who received the living legend award.