WASHINGTON DC – Contrary to the story that is being told by the dramas playing out at town hall gatherings across the country, majority of Americans support health care reform. And we really do need health care reform in this country. Millions of American citizens do not have any form of Health Insurance; millions more lose their health insurance every day. 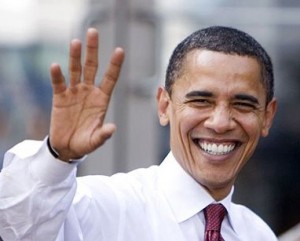 Previous Article Culture and Color Epitomize the 50th Birthday of Tonye Dagogo-Jack
Share This
Next Article The TENANT™: International Award winning Movie by Nigerians set to premiere in Lagos

4 Replies on Health Care Reform and Politics as Usual