The annual Gospel awards showcases and honors spiritual players in the entertainment industry. He’s a preacher and a Hollywood film executive at Columbia Pictures. She’s an actress, singer, activist and a Broadway veteran who originated the role of Deena Jones in “Dreamgirls.” 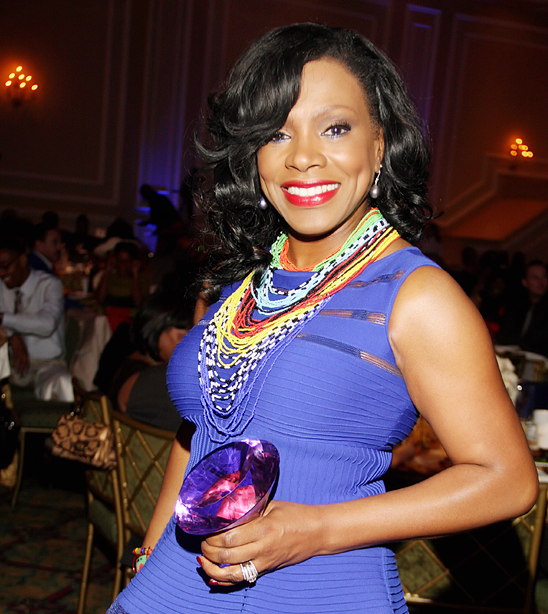 DeVon Franklin and Sheryl Lee Ralph were recently honored at the 2nd annual Gospel Goes to Hollywood Awards Luncheon, and joined actors Terry Crews and Marla Gibbs in celebrating their stories of faith in Hollywood. 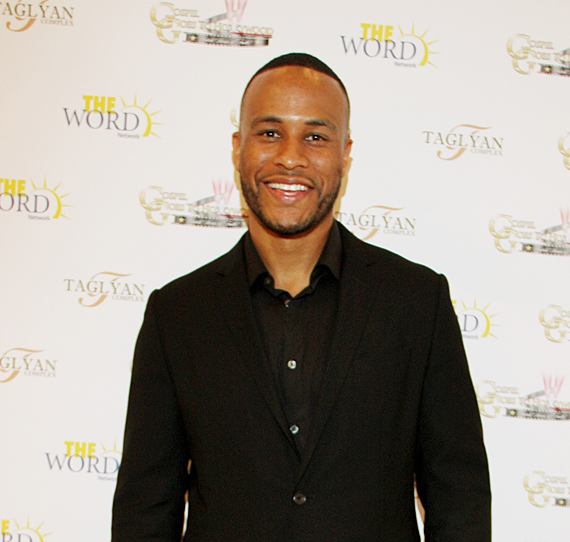 “It’s a blessing to be in the house,” said Franklin while accepting his honor. “God is using Hollywood to bring the Gospel. You can do one movie that goes around the world, one album or one book and if I did not own my faith, I won’t make it in this business,” continued Franklin, who is also the author of the book Produced by Faith. “Living a Christian life is the path to every single thing and I accept this award as a down payment on what I potentially might do, and I am thankful to you all for thinking of me in this way.” 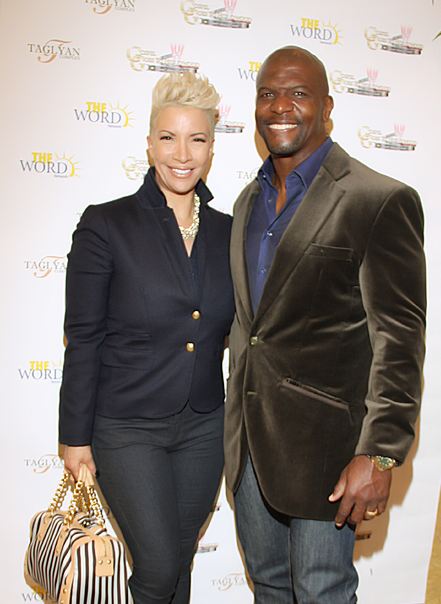 Crews, along with his wife Rebecca, also shared his arduous journey to becoming Hollywood’s hardest working actor including the many hurdles he had to cross. 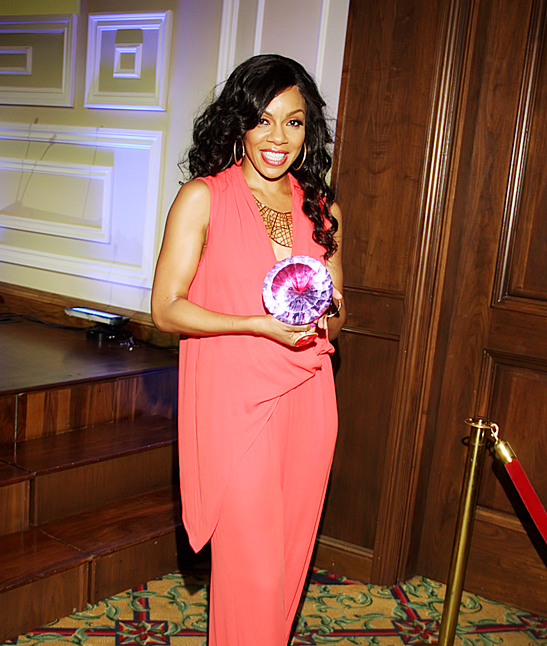 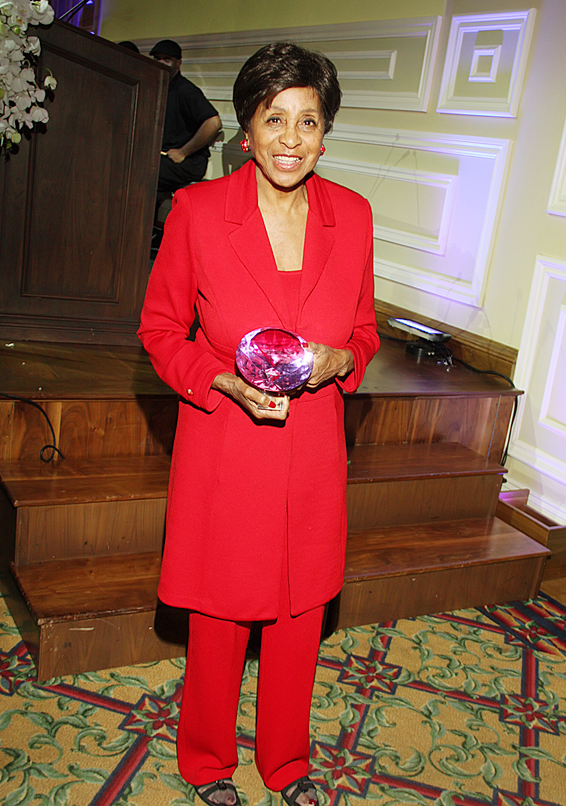 “I don’t do it for the money,” added Crews, a former NFL football player who traded in his helmet and cleats to pursue an acting career and has been in over forty films. “I don’t do it for one red cent. Everything I do is all for the love of the Lord.” 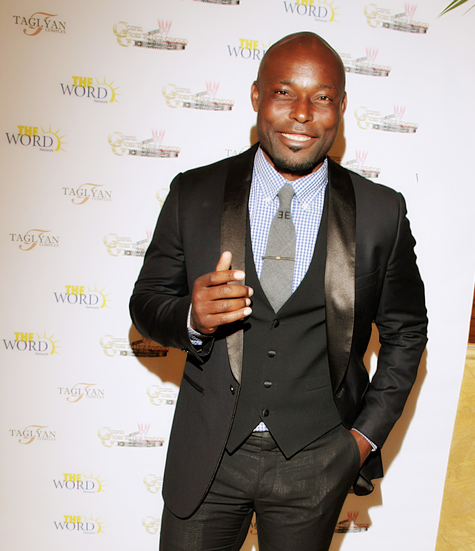