The 2017 Golden Globe Awards hosted by comedian Jimmy Fallon has earned a space in record books as the highest viewed in the history of the awards. The Hollywood Foreign Press Association (HFPA) organizes the Golden Globe annually. 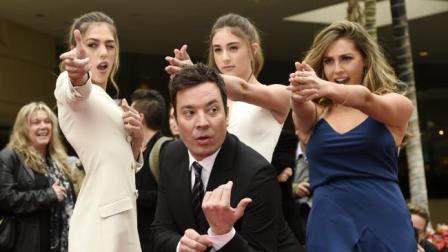 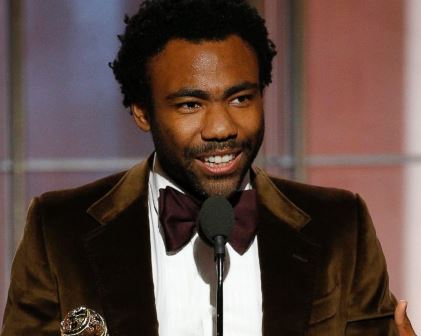