Paul McCartney, Stevie Wonder, John Legend and dozens of celebrities joined the Obama’s at the White house for a farewell party that went on till dawn. The strictly VIP guest list were banned from recording inside the party where Barack and Michelle served chicken and waffles to weary party-goers in the early hours of Saturday morning. But that didn’t stop A-list attendees from spilling the beans and their selfies to social media revealing how many of the Hollywood elite turned out to say goodbye to the beloved first family. 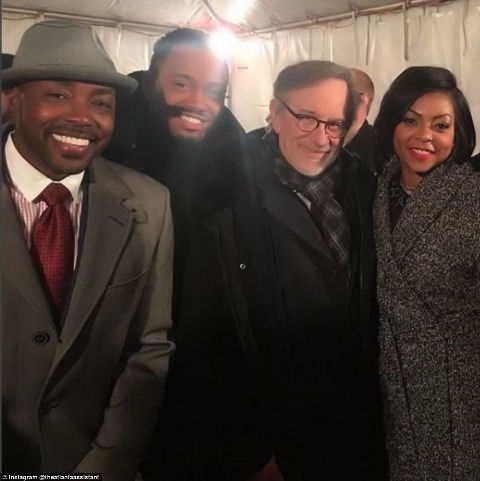 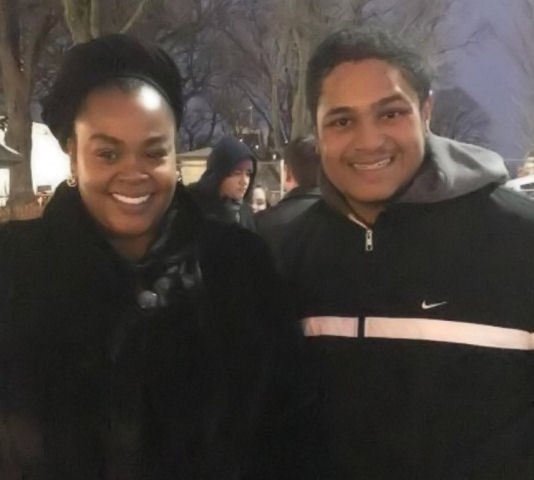