After the controversy the film received over snubs for its cast and director, “Selma” did get an Oscar after all. At least, the theme song “Glory” won the Best Original Song trophy for performers and songwriters Common and John Legend. After an emotional performance of the song, the duo accepted their award for Best Original Song with a riveting speech, in which they spoke out against the incarceration of black men, voting rights, and the struggle for justice. John Legend was nominated as John Stephens and Common nominated as Lonnie Lynn. Backstage, Common added that he had failed to thank Ava and David, the film’s director and star. Citing time restrictions, he quickly remedied the situation by publicly thanking both. 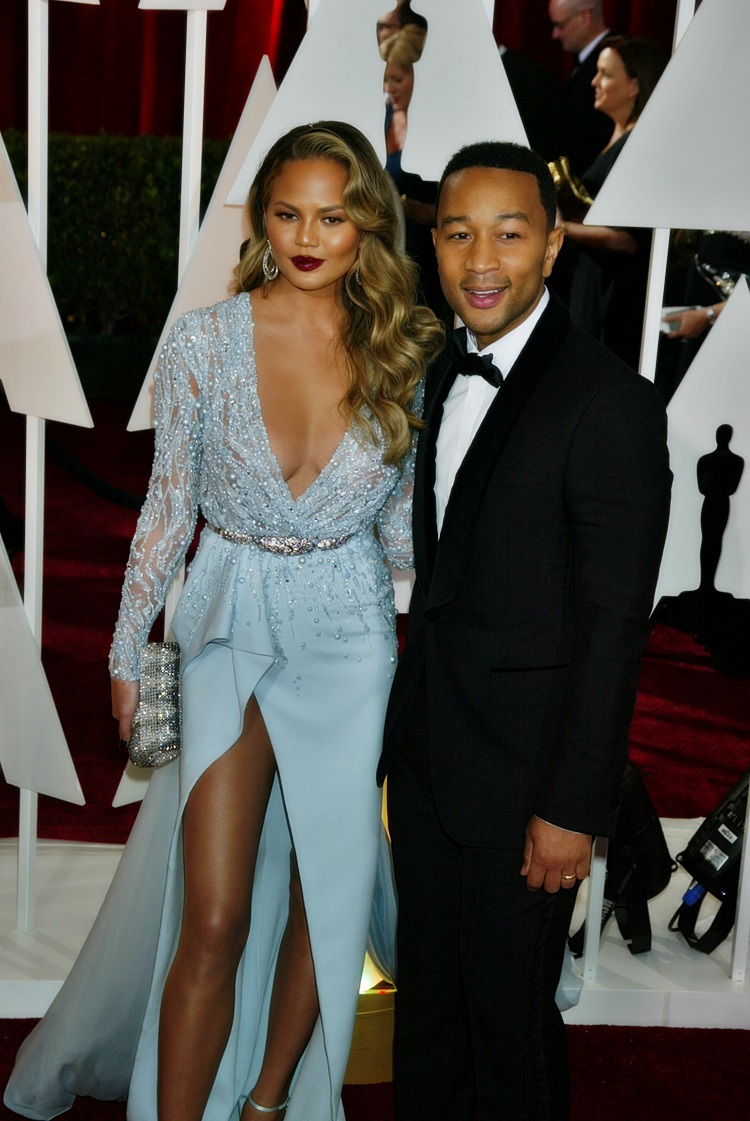 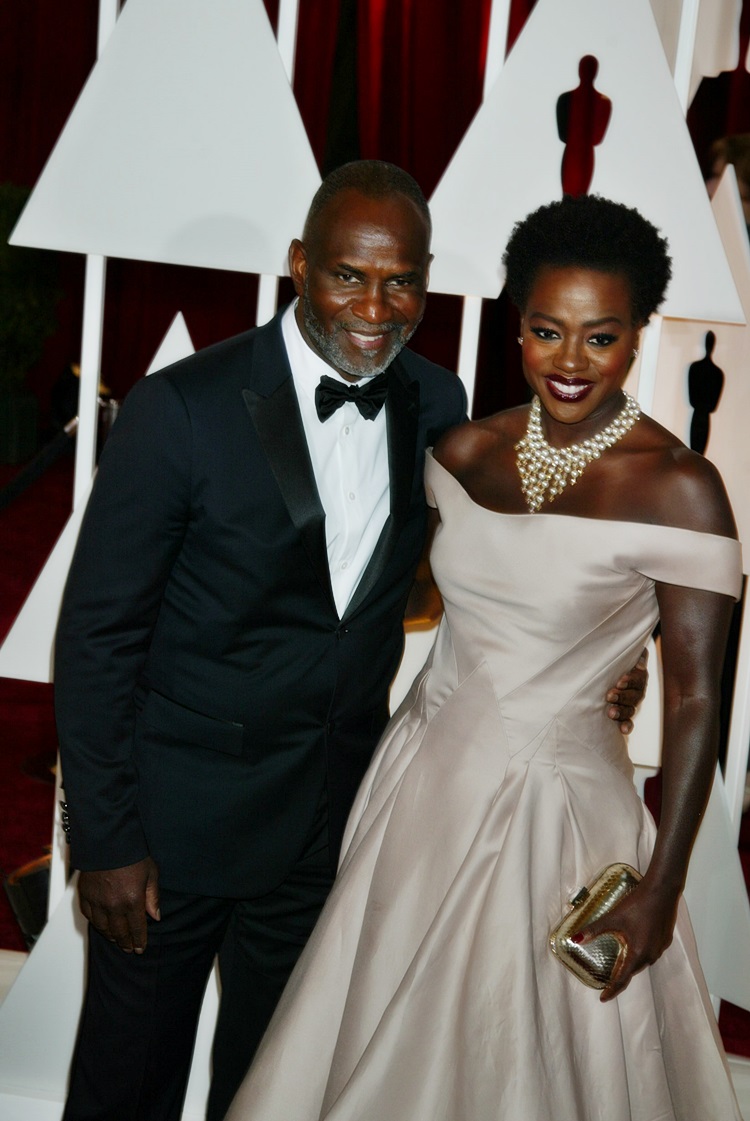 “The time was going really quick and there was two of us so I definitely had to cut some of my thoughts short, but I wanted to thank Ava DuVernay and David Oyelowo. He was the beginning of this film.  He had the heart and wanted to make this film and he knew it in his heart.  And he made sure that Ava got on board, he got Oprah to get it moving and it’s the reason why the film happened. It takes a lot to get to this, and I mean, we just thank God that we’re here with this.” The duo also gave the press an insight on how the collaboration came about. 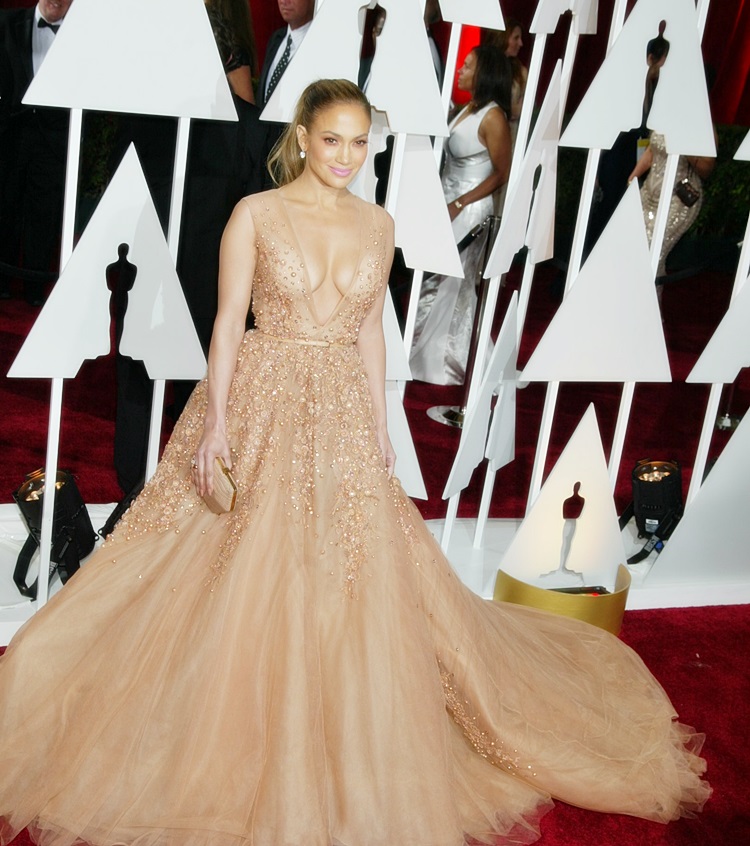 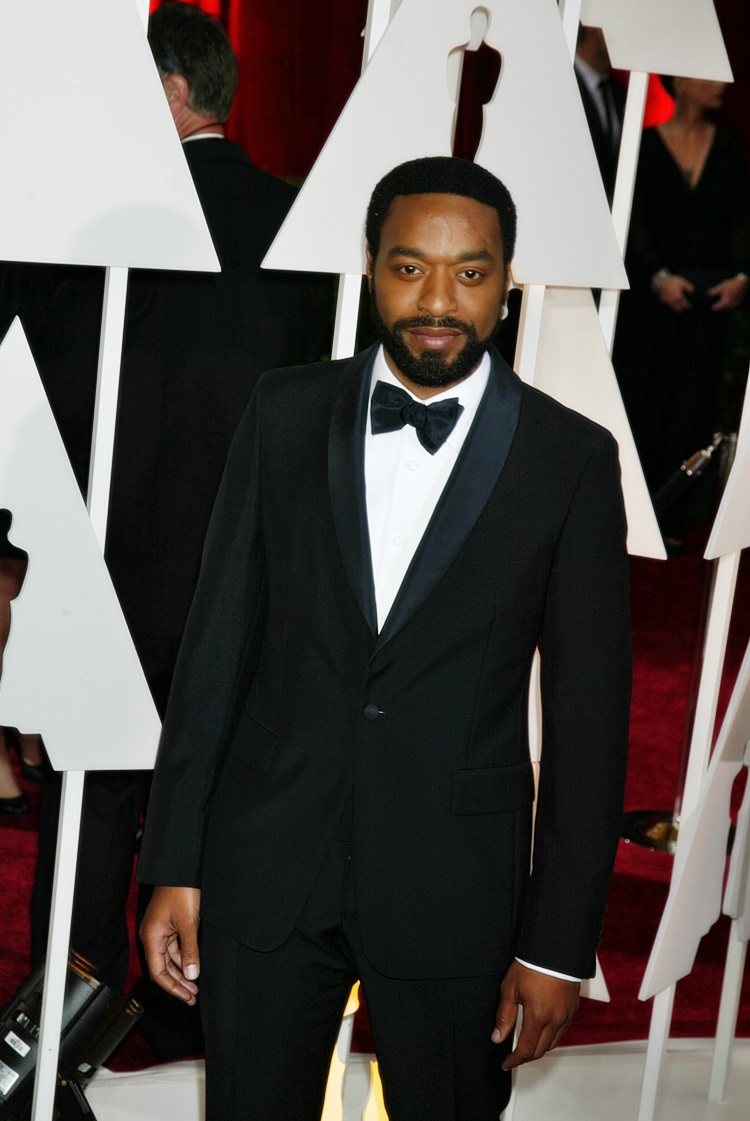 “Common called me,” shared Legend who says he was on tour in London at the time. “He had spoken to Ava, and they wanted to find a song for the end credits of the film. He told me what were looking for and he gave me some ideas for the title for the song.  One of the ideas he gave me was “glory,” and that word really inspired me. My thoughts were that the song should sound triumphant but also realized that there was more work to do.  To be a storyteller is to be able to speak truth, to be able to use your imagination, to use the creative gifts that the Creator has given you.” 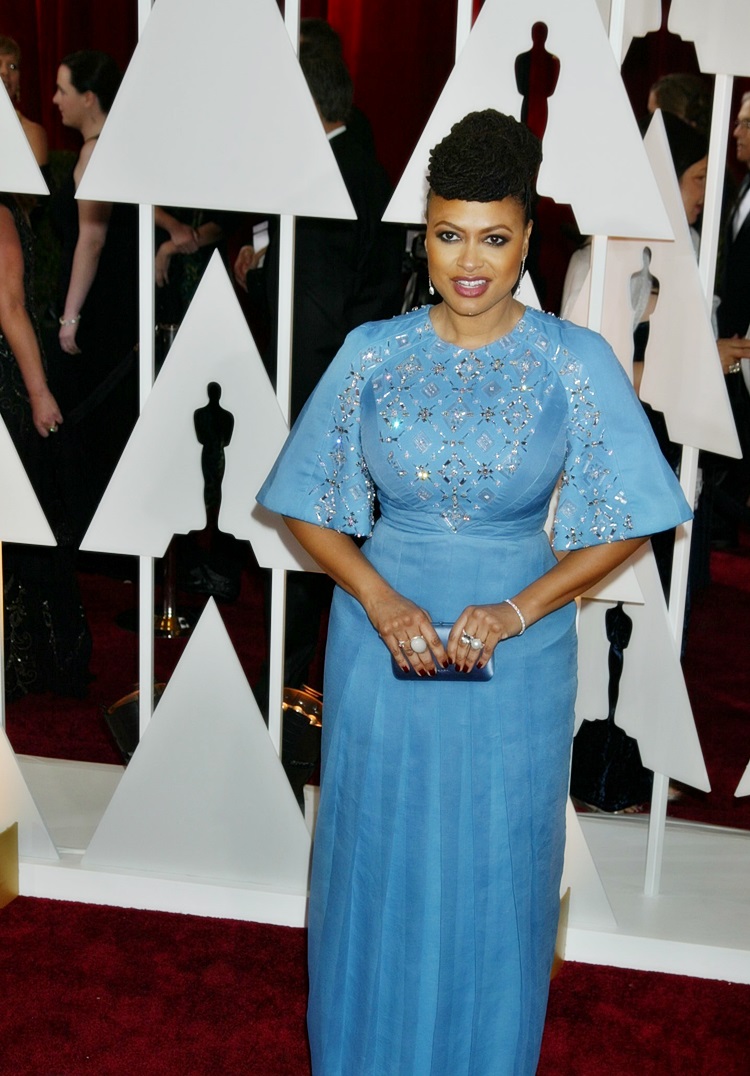 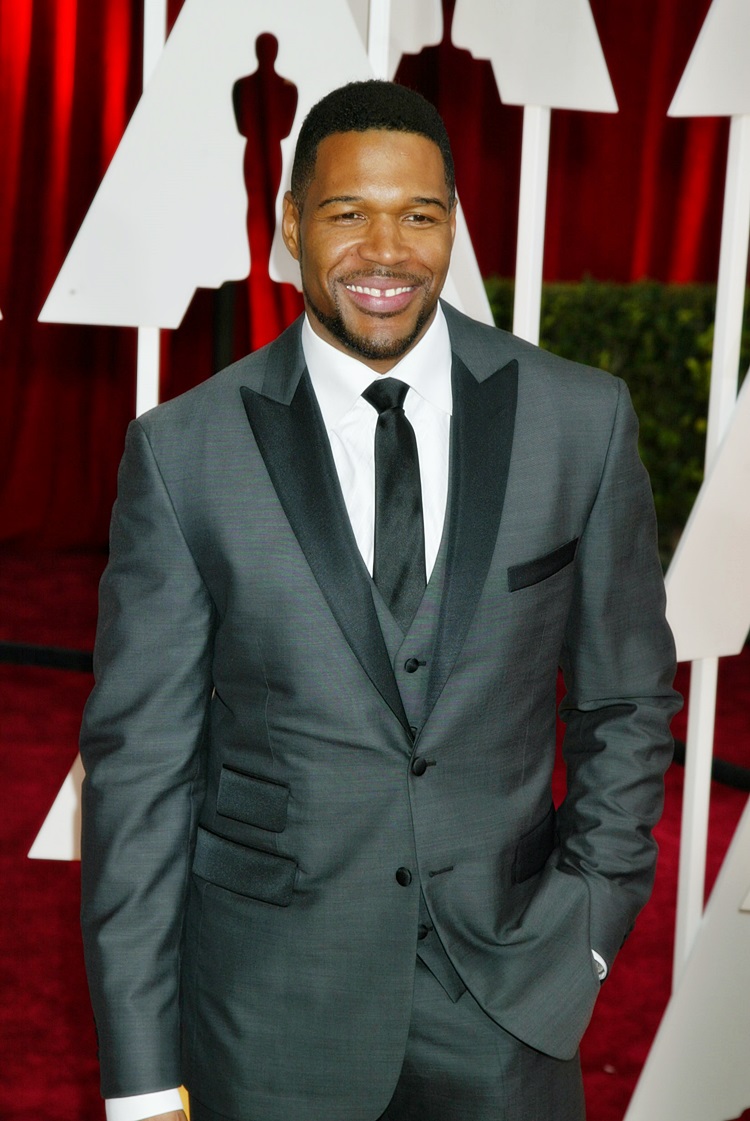 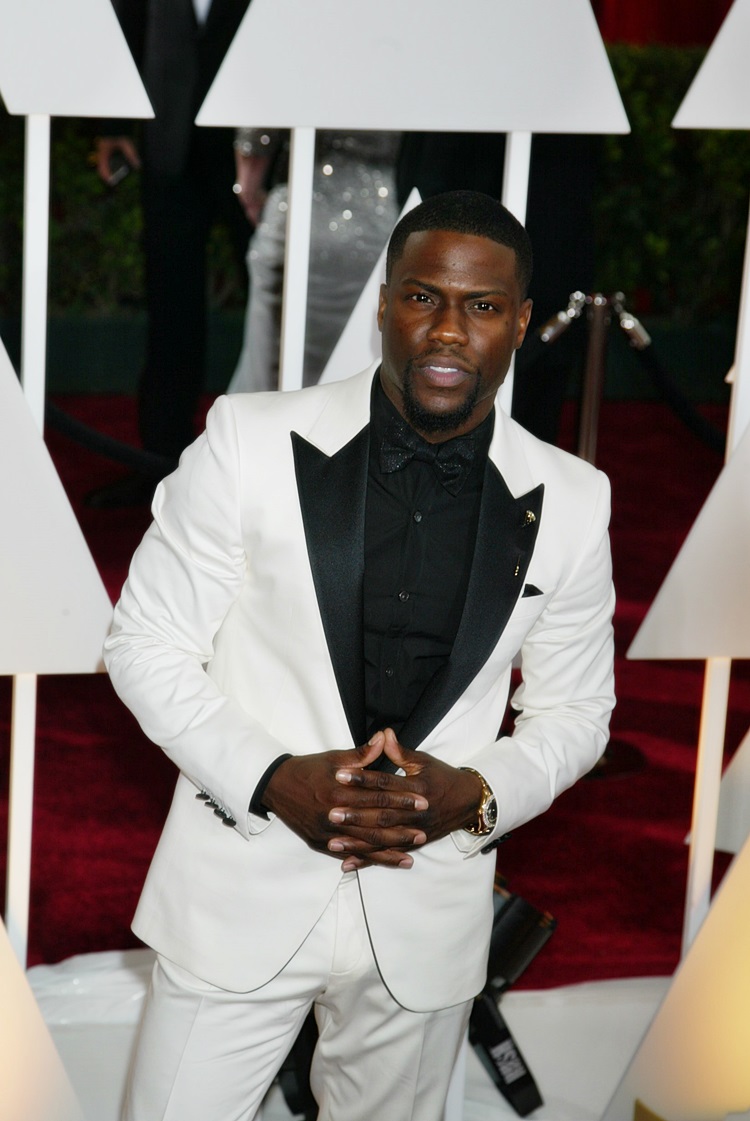 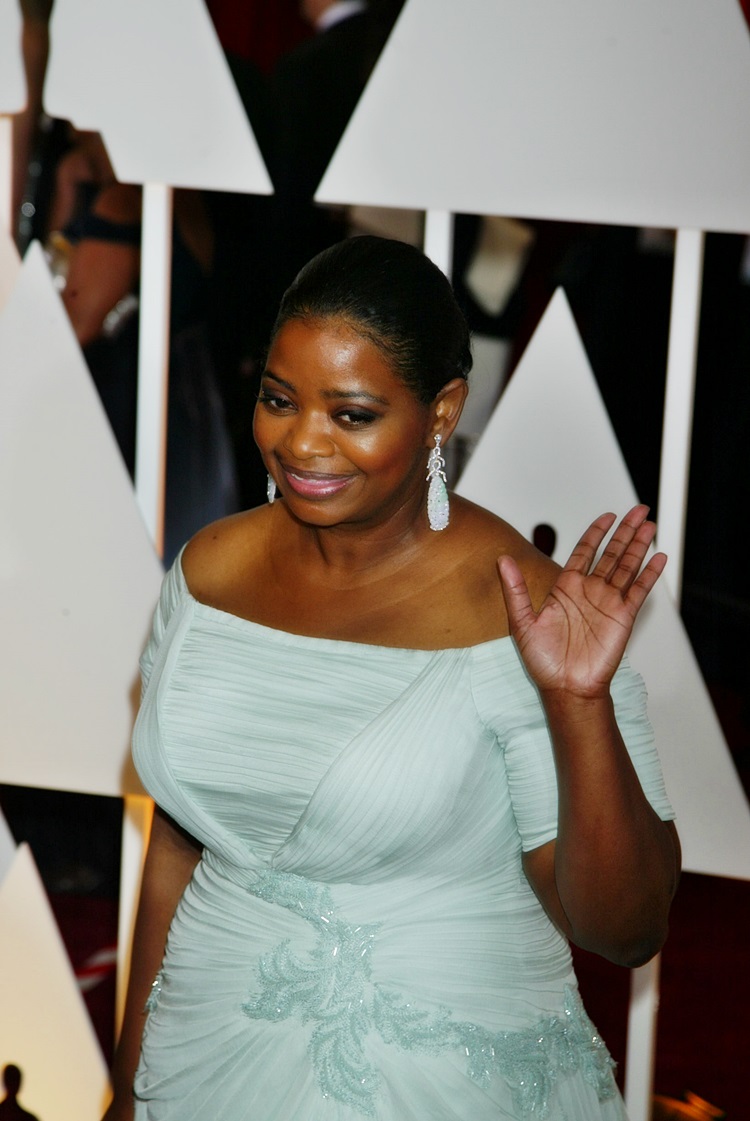 Samantha Ofole-Prince is an entertainment industry specialist and contributes to Trendy Africa Magazine from Los Angeles. Photos by Royalty Images