Efya, leading lady of Afro-soul and RnB in Ghana has launched a new video to her hit single The Getaway, off her debut studio effort. The long awaited music video directed by Sony Addo, is a refreshing take on the modern love story, with a narrative based on a young couple escaping the hustle and bustle of city life. 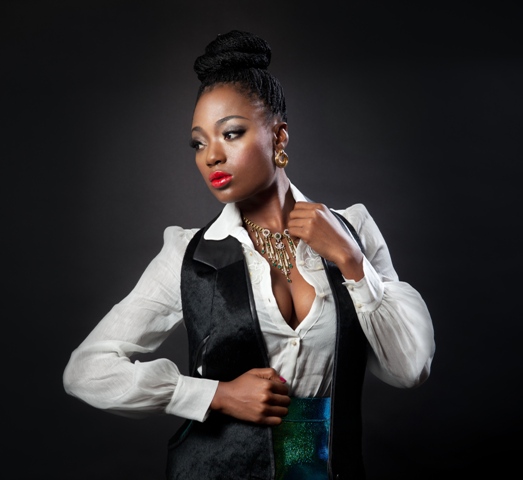 Shot predominantly in and around Accra, we are taken on their journey, from a jeep escaping the city to seeing the couple enjoy the beaches and waterfalls in their getaway, providing captivating scenes, with Efya radiating in couture gowns against the backdrop of breathtaking landscapes, including the Chenku waterfall and the sandy shores of Kusum beach.

Efya is an established Afro-NeoSoul singer /songwriter based in Accra, Ghana with a strong international following. She has received several accolades for her singing and songwriting talent, including Best Female vocalist at the 2011 Ghana Music Awards, Best Female Ghanaian Musician in 2011 City People Awards; in the same year, she was also named Contemporary RnB artiste of the year and female RnB artiste of the decade by Ghana Hip Hop and RnB music awards. Efya’s uniqueness is characterized by the quality and tone of her voice, along with her sense of style, making her stand out as an artiste.