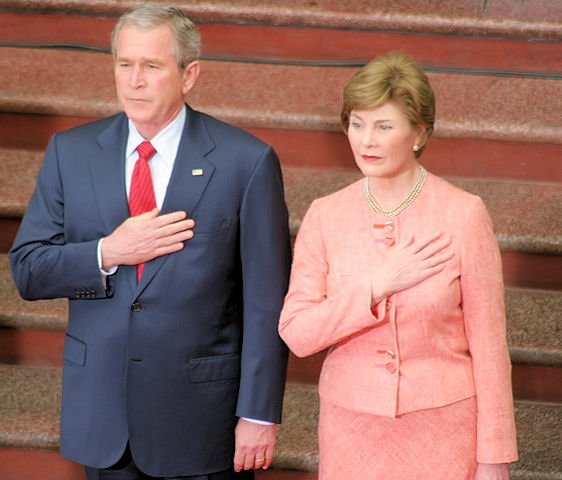 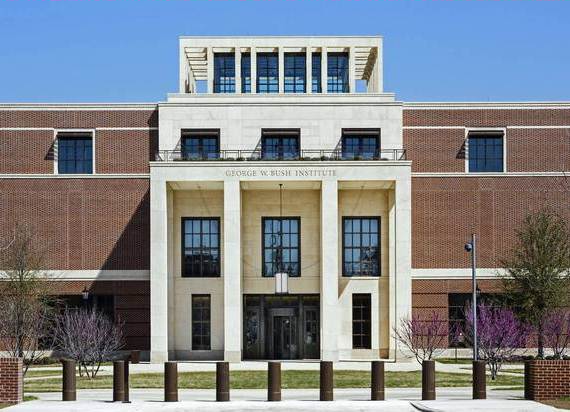 While in Dallas, President attended a Democratic National Committee fund-raising dinner at 7:17 p.m. Wednesday with about 60 guests at the home of Democratic activist Naomi Aberly and her husband, hedge fund manager Larry Lebowitz. Tickets range from $10,000 to the maximum allowed, $32,400. 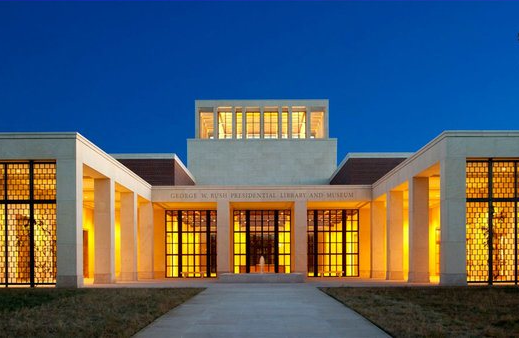 President Barack Obama is expected to visit West, Texas; the site of a deadly fertilizer explosion. He would deliver a speech at Baylor University in Waco Texas during a memorial service in honor of first responders who died in last weeks explosion. 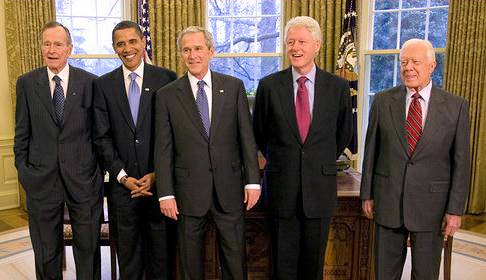 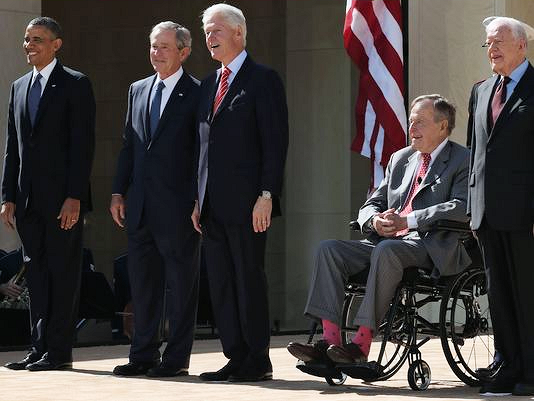 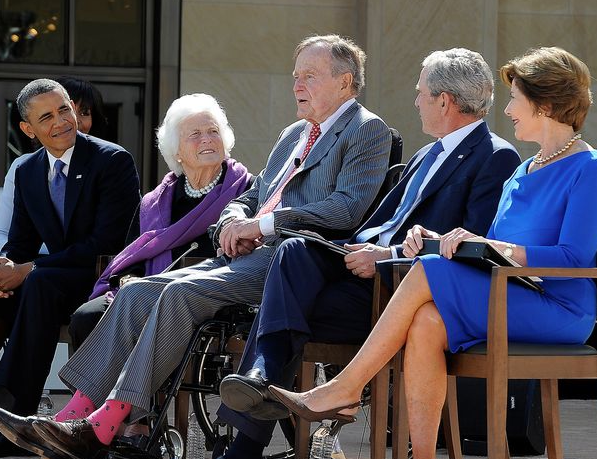 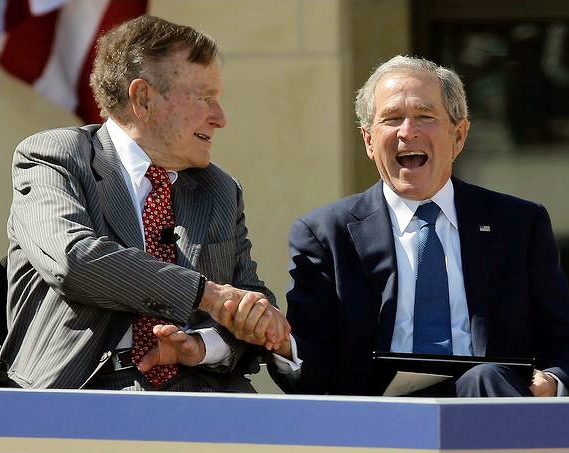 Facts about the Library

– The library and museum holds more than 70 million pages of paper records, 43,000 artifacts, 200 million emails and 4 million digital photographs. It’s the largest holding of digital records of any presidential library.

– The grounds include a 15-acre urban park that recreates a Texas prairie.