Houston – Imagination was driven to near limits as witnessed by the designs featured at the inaugural fashion show hosted by Gbenro Oladipo. Working with a team of brilliant designers and models such as Zoe Jackson-Jarra and Hope Brewer, Gbenro was able to infuse arts with fashion to deliver the exhibit at 4411 Montrose, Houston. 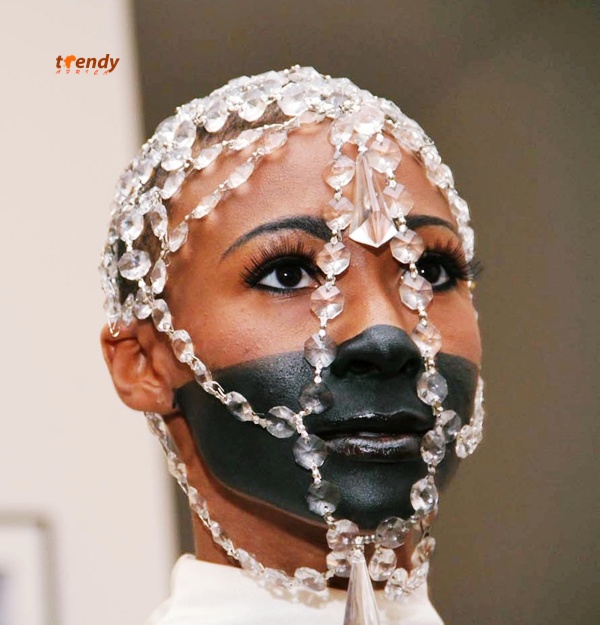 Gbenro Oladipo creates images that stir up emotions, challenging views of what reality is and some that show the youth within us. He also acknowledges the support by; Lucas Escalanda, Catherine Anspon, Keoni Brown, Rebecca Lawson, Natalie Cambrice, Monique Cesar, Fidel Collins just to mention a few. 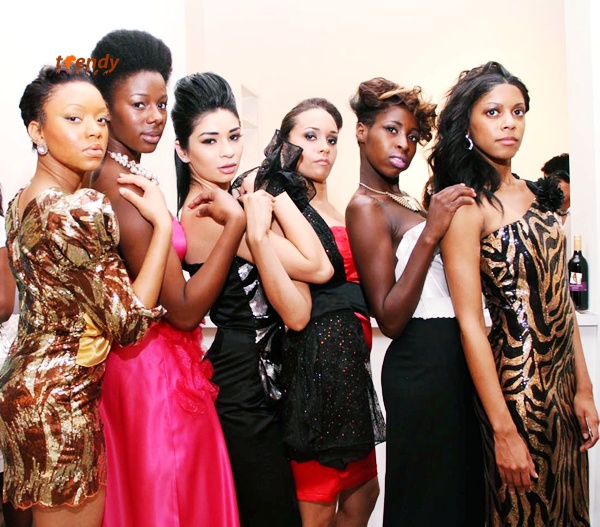 Gbenro expressed that; “for the last three years, my unique perception from behind the lens are a wide range of stories evoked while teaching. As a young child, I grew up being the subject in many of my photos. I was captured by my father and that planted the seed for my passion. When I started working on this exhibit, I was beyond thrilled especially due to my love of black and white photography. I love the simplicity and complexity that it gives. In other words, photography as a whole gives me great joy such that I can use it as a platform to leave my mark in this world to anyone and everyone”.